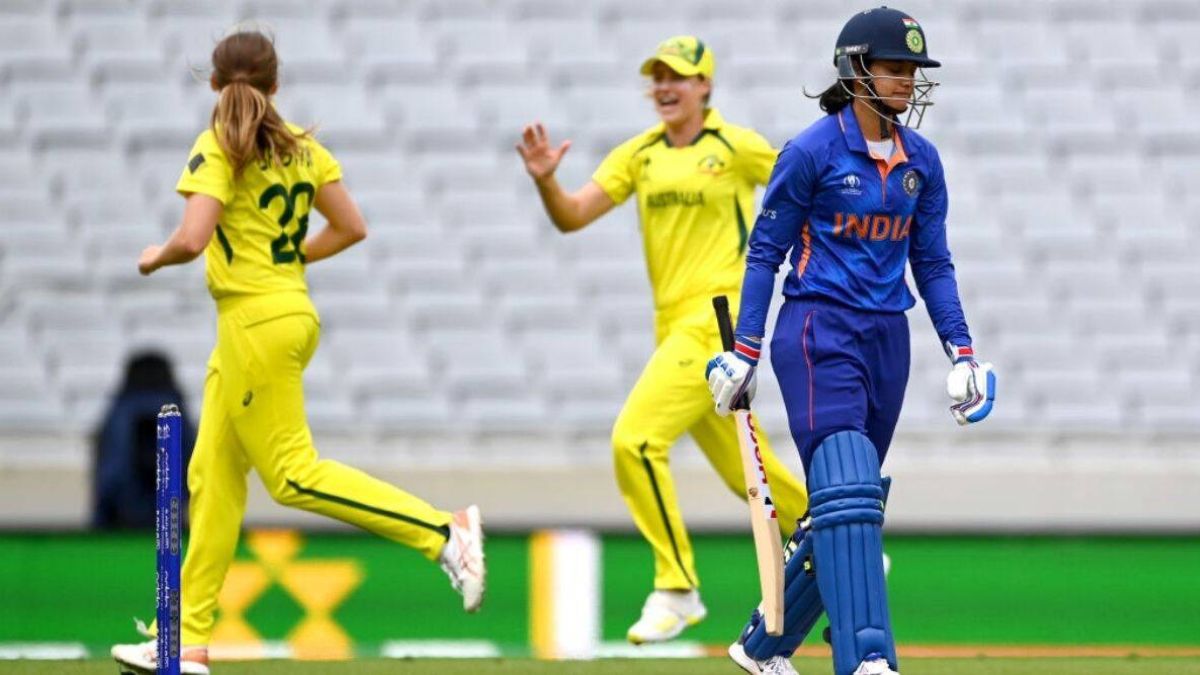 BCCI women announced it’s squad for the upcoming tour against Australia which will be played in the T20I format.

Pooja Vastrakar will not play in the next five-match T20I series against Australia, the BCCI announced the team on Friday, December 2. Sneh Rana was not included, while Harleen Deol and Yastika Bhatia returned to the T20I lineup after being benched for the England series and the Asia Cup.

The selection committee also cut Kiran Navgire and Dayalan Hemalatha from the team that won the Asia Cup in addition to Rana. Uncapped Anjali Sarvani secures a spot, and Devika Vaidya is set to participate in her first senior team match in more than four years.

Note: Pooja Vastrakar is ruled out owing to an injury and was not considered for selection.

The BCCI has also informed that the squad’s net bowlers Monika Patel, Arundhati Reddy, SB Pokharkar, and Simran Bahadur will be travelling with them. The series will begin on December 9 at Mumbai’s DY Patil Stadium and end on December 20.

The last time Devika played for India was in an ODI in April 2018, while her only T20I match was in November 2014. In recognition of their efforts during the recently finished Women’s T20 Challenger Trophy, Harleen and Yastika have received awards. Yastika hit an undefeated 99 and then hammered an unbeaten 80 to lead her side to triumph in the final, while Harleen hit two fifties.

IND vs SL: Dilshan Madushank is set to make a debut for Sri…

IND vs SL 3rd T20: Will India bring back Harshal Patel for…