India and New Zealand will be playing the last ODI in Indore today. 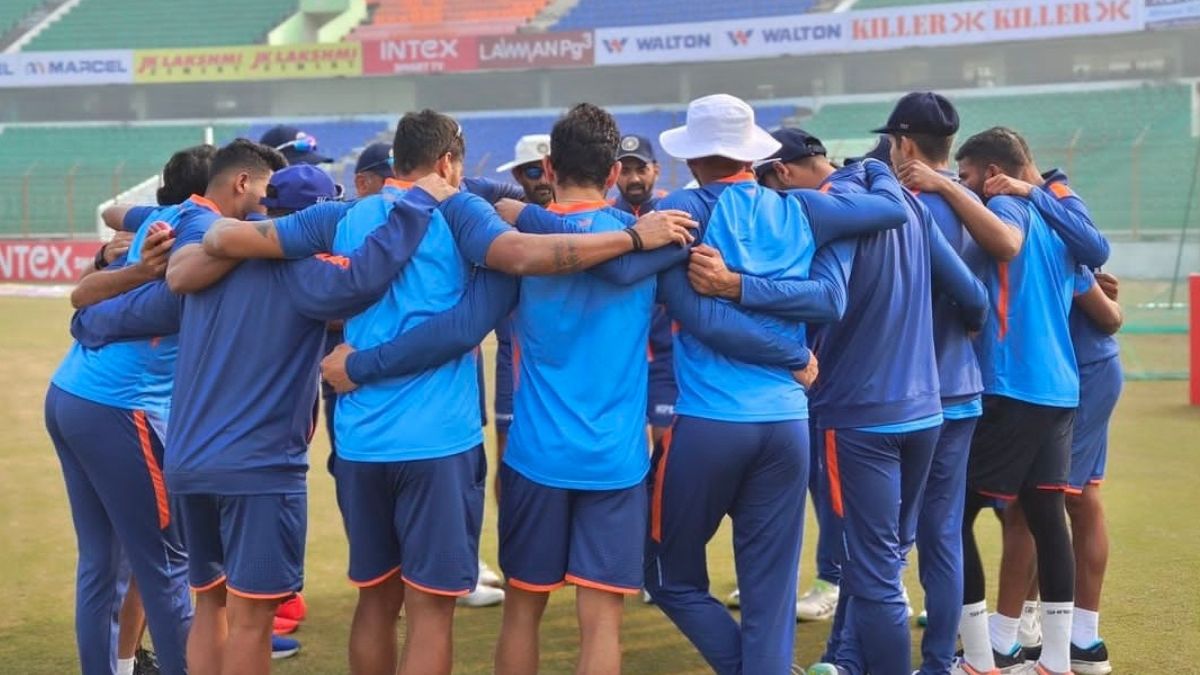 Indian cricket team will be up against New Zealand in the last ODI of the series in Indore on Tuesday, 24th January. Indian team are leading the three-game ODI series by 2-0. The host will be lifting the series’ trophy on Tuesday after the third ODI, no matter what will be the result of the game.

As Indian team have won the series against New Zealand so they could be giving opportunities to new players. There could be two debutants for India in this game. The Royal Challengers Bangalore’s batter Rajat Patidar could one of the two batters who could make his Indian debut in the last ODI against New Zealand on Tuesday, 24th January.

Rajat Patidar in first class cricket is amazing lately and thus BCCI decided to include him in the Indian squad for this New Zealand’s series. Another batter named Srikar Bharat is also present in the Indian squad for this ODI series. However the wicket-keeper batter is unlikely to make his debut as India seemingly wouldn’t be looking to feature two debutants in the same game. Coach Rahul Dravid also mentioned that the team combination is now set so the fans believe there won’t me much changes to the Indian starting XI.

Oil prices are falling due to the global recession