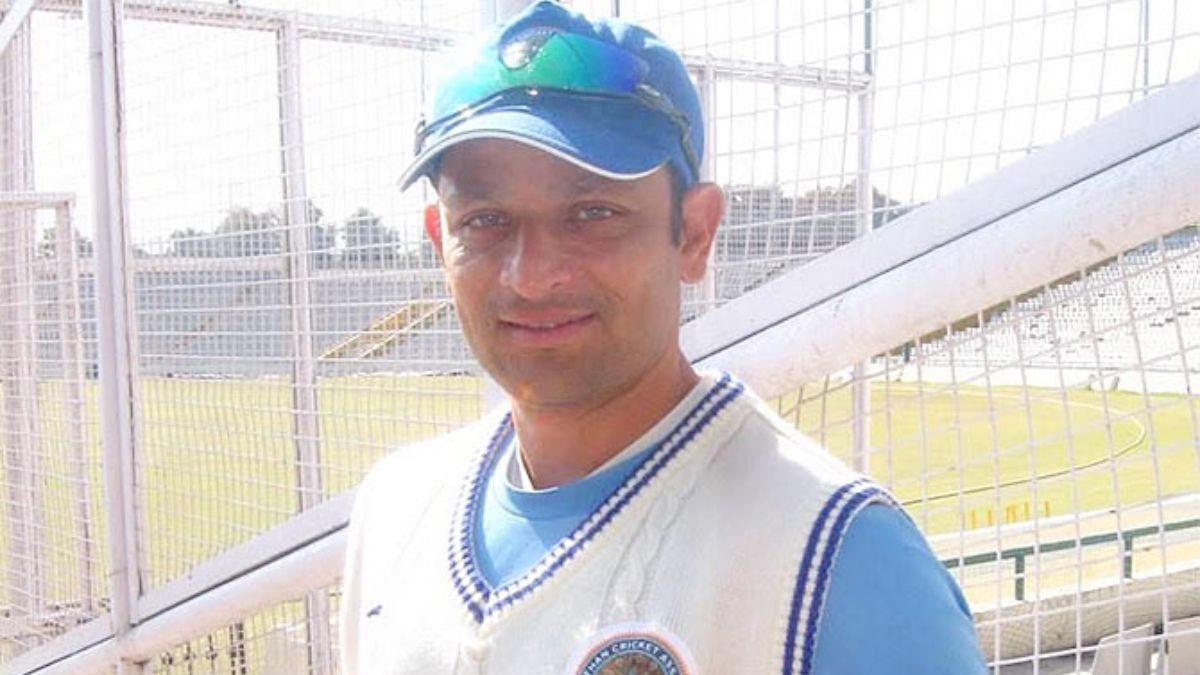 Mr. Hrishikesh Kanitkar has been appointed as the batting coach of the Senior Women’s cricket team, the Board of Control for Cricket in India (BCCI) announced. Coach Kanitkar will be a part of the squad for the five-match T20I series against Australia that begins on December 9 in Mumbai.

With seven years of coaching experience at various levels, Kanitkar brings a wealth of knowledge to the position. He led Goa in the Ranji Trophy before enjoying a successful three-year tenure with Tamil Nadu. Along with coaching India’s Under-19 World Cup victory in 2022, he most recently served as a member of VVS Laxman’s coaching staff during India’s men’s tour of New Zealand after Rahul Dravid and his team decided to take a break following the T20 World Cup.

“It is an honour to be appointed as the new Batting Coach of the Senior Women’s team,” Kanitkar said. “I see tremendous prospects in this team and we have a good mix of youth and experience. I believe this team is ready for the challenge ahead. We have a few marquee events coming up and it is going to be exciting for the team and myself as batting coach.”

Captain Rohit Sharma and management likely to bring in some…

Supreme Court notice to Centre over appeals against blocking…