A day after expressing his concerns about Twitter’s content moderation guidelines, French President Emmanuel Macron claimed to have had an “honest and clear” conversation with Twitter CEO Elon Musk. 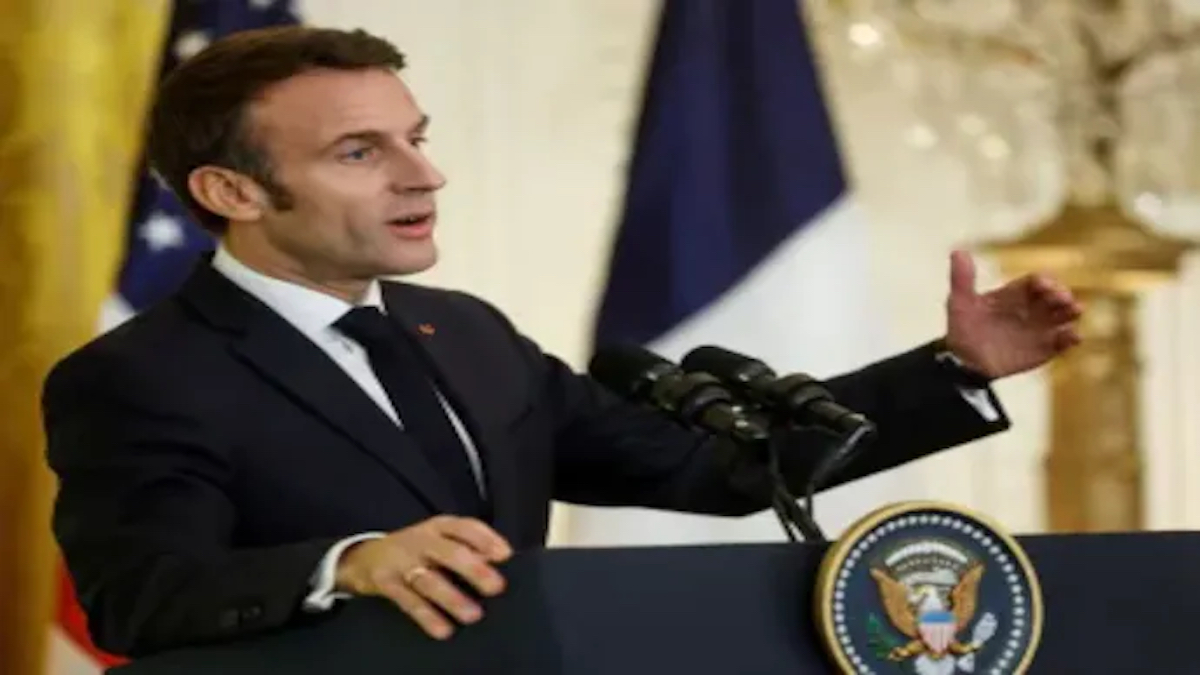 Just one day after expressing his concerns about Twitter’s content moderation practises, Emmanuel Macron claimed to have had a “clear and honest” conversation with Elon Musk regarding the social media network.

“Transparent user policies, significant reinforcement of content moderation and protection of freedom of speech: efforts have to be made by Twitter to comply with European regulations,” Macron said in a tweet after his meeting with Musk on Friday afternoon.

I'll say it here, on Twitter, because it’s all about the blue bird. This afternoon I met with @elonmusk and we had a clear and honest discussion:

In an interview with the television programme Good Morning America on Thursday, Macron, who is now on a visit to the United States, stated that he thought free expression had “responsibilities and boundaries.”

Researchers have noted an increase in hate speech on the social media platform when Musk, a supporter of free speech, issued a pardon for accounts suspended under the previous management of the firm but not for breaking the law or sending “egregious spam.”

The billionaire Musk promptly started a number of adjustments to the product and employees after purchasing Twitter on October 27 for $44 billion.

Luz Jiménez, an indigenous Mexican model, is honoured with a Google Doodle on her…

Bitcoin and Ethereum are rising as market volume increases;…

How technology is creating opportunities in the Philippines

IND vs SL 3rd T20: Will India bring back Harshal Patel for…