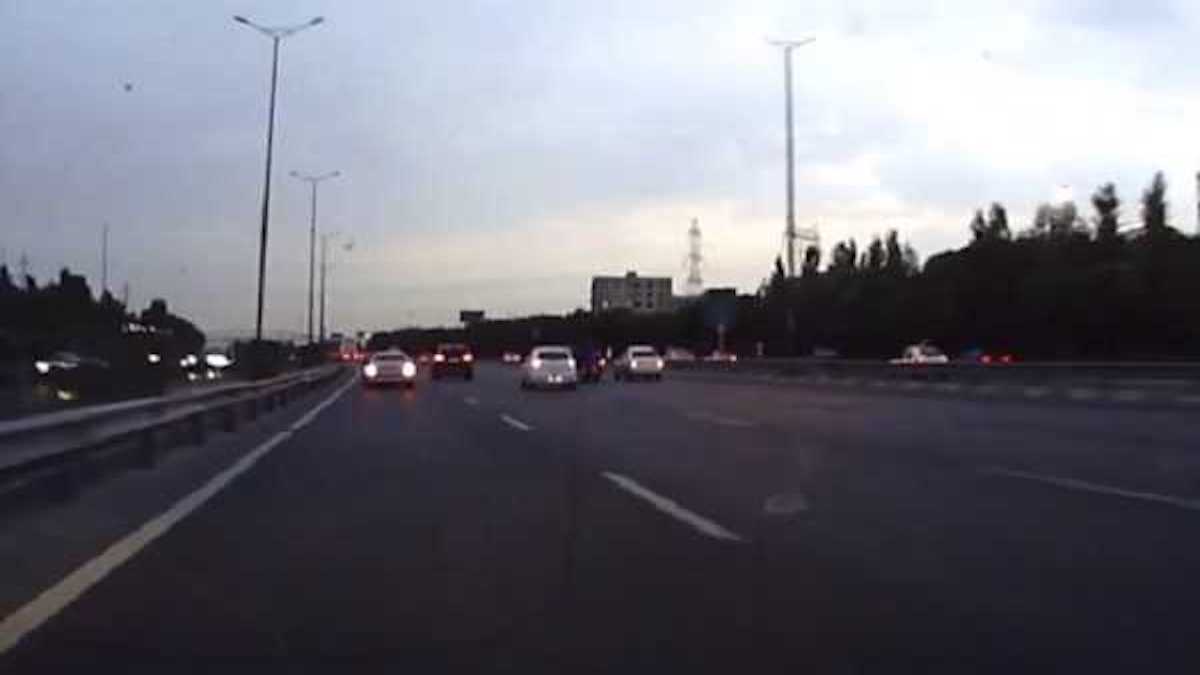 Iran has banned the import of French cars, a government spokesman announced.

Omid Qalibaf, spokesman for the Iranian Ministry of Industry, Mine and Trade, said on Thursday his ministry has banned the import of French cars because of “the unprofessional behavior of the French in the past years,” the Asbe-Bokhar news website reported.

The ministry has not issued any license for importing French cars over the past months, Qalibaf was quoted as saying.

“Iran will not allow them (French) to put pressure on Iran’s automobile industry and market with sanctions,” he said.

Biden says “no” to sending fighter jets to Ukraine

Matt Henry ruled out of the upcoming ODI series against…

We didn’t want to get him (Shanaka) out like that:…