The frequent missile launches by North Korea, according to foreign ministers from the Group of Seven countries, “further destabilise the region, despite demands from the international community for peace and stability.” 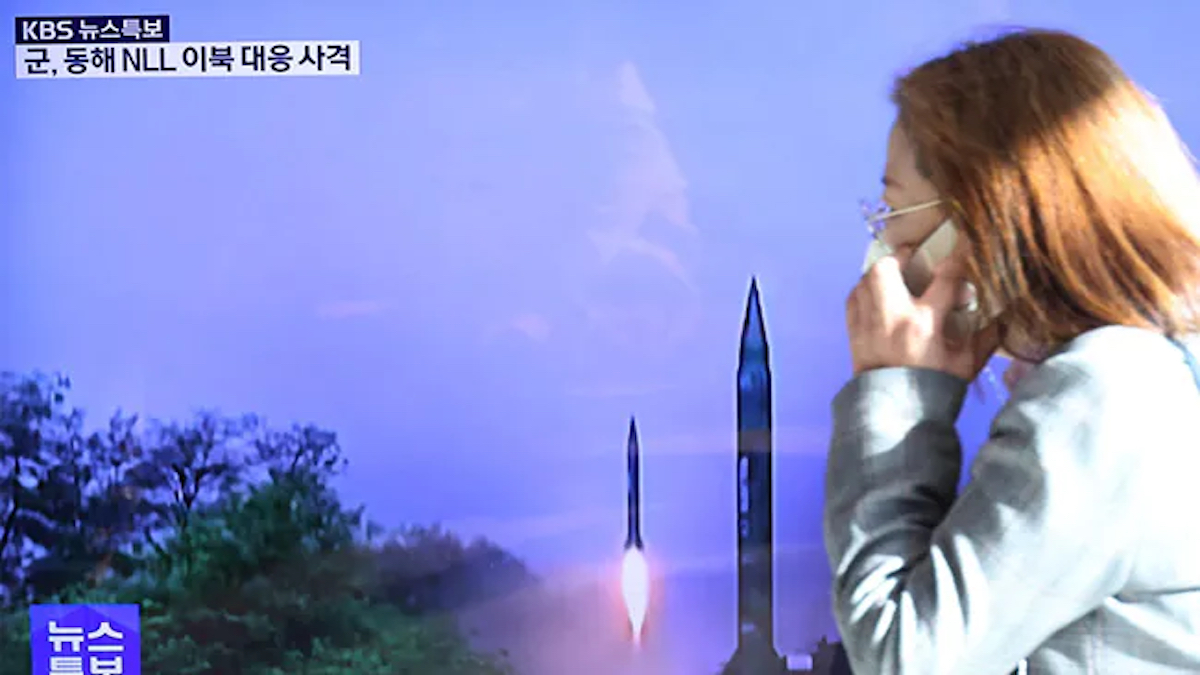 The G7 nations demanded that the UN Security Council take additional “strong” action to stop the tests after North Korea launched another intercontinental ballistic missile on Sunday. They denounced the launch as “reckless.”

The frequent missile launches by North Korea, according to foreign ministers from the Group of Seven countries, “further destabilise the region, despite demands from the international community for peace and stability.”

North Korea tested a new intercontinental ballistic missile (ICBM) on Friday that had the capacity to reach the US mainland.

The G7 statement called for “a united and robust response by the international community, including the need for further significant measures to be taken by the UN Security Council.”

Canada, France, Germany, Italy, Japan, the United Kingdom, and the United States make up the G7. The declaration was later joined by a representative of the European Union.

North Korea is thought to have launched 30 short-, medium-, and long-range missiles so far this month, including the projectile on Friday that landed in Japan’s exclusive economic zone to the west of Hokkaido.

The missile shot on Friday, according to the North Korean state news agency KCNA, was a Hwasong-17, the most recent version and “the strongest strategic weapon in the world.”

Kim Jong Un, the leader of North Korea, reportedly attended the most recent launch with his daughter, according to KCNA.

In October, there were several test launches, one of which involved what appeared to be an ICBM and flew over and beyond Japan, setting off alarm sirens in northern Japan.

In comparison to previous years, North Korea has launched more missiles in 2022.

Since 2006, the UN Security Council has adopted almost a dozen resolutions that impose sanctions on North Korea because of its nuclear and missile development.

Between 2006 and 2017, North Korea conducted six nuclear bomb tests, and it has vowed to never abandon its nuclear program.

The G7 statement stated that North Korea “will never have the status of a nuclear-weapon state” and reiterated demands that its nuclear programme be verifiably destroyed.

Motorola e40 price drops with a 27% discount; Know where and…

The Last Of Us: Release date, Episodes and more