Elon Musk received a user’s suggestion that Twitter 2.0 increase the character limit to 420 from 280, to which he responded, “Good idea.” 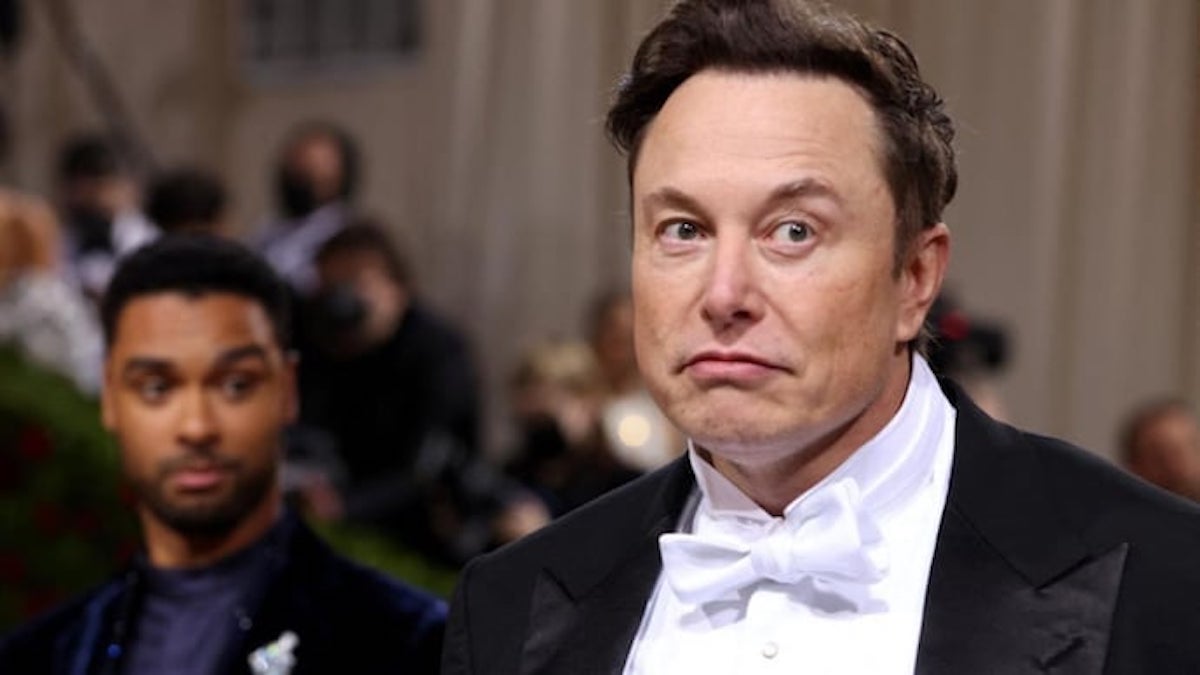 Since Elon Musk acquired the company in late October, Twitter has undergone several changes, but its core functionality has not changed. Since it’s been around for four years, the site allows users to tweet thoughts and opinions in a maximum of 280 characters. It appears, nevertheless, that the new Twitter owner may soon think about raising the cap from 280 to 420. Additionally, Musk stated that starting the next week, the platform will grant “universal amnesty” to suspended accounts. It suggests that a number of famous people, including musician Abhijeet Banerjee, actress Kangana Ranaut, and her sister Rangoli Chandel, may soon make a comeback on the bird app.

In a tweet over the weekend, Musk showed interest in raising the 280-character limit.

Musk’s response might come out as safe and dry, but he has been polling users and getting their input on what should be added to the platform. Many users responded “yes” when Musk earlier in April asked if they would like to add a “Edit tweet” option. Following the poll results, Twitter swiftly put out a new Edit button to subscribers of Twitter Blue. Recently, Musk polled users to determine whether the platform should allow former US President Donald Trump to reactivate his account. When the majority of users supported Trump’s comeback, Musk immediately lifted the suspension. The account of the former US President was shut down for allegedly starting the riots at the US Capitol in January 2021. Trump has not yet tweeted using his previous account.

Biden announces plan to eliminate or reduce ‘junk fees’ in US –…

To ban documentary on PM Modi an assault on democracy-Sharad…

OnePlus may soon release its first Android tablet in India:…