The US Justice Department has launched its second antitrust action against Google in less than two years, this time targeting the company’s advertising division. 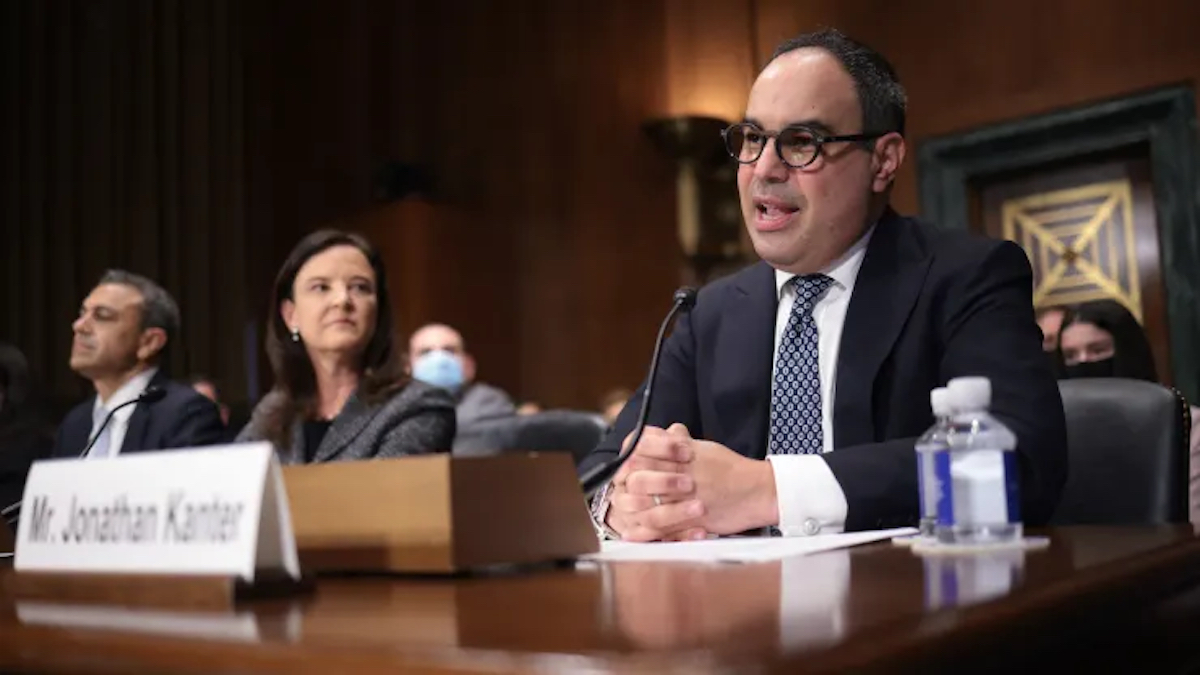 The US Justice Department launched its second antitrust case against Google in just over two years on Tuesday. It’s the latest hint that the US government isn’t backing down from antitrust charges against internet companies, despite a mixed record in court.

This is the first lawsuit brought against Google under the Biden administration, focusing on the company’s internet advertising business. The Department’s last complaint, filed under the Trump administration in October 2020, accused Google of exploiting its supposed monopolistic position to eliminate competition in internet search through exclusionary agreements. The trial in the case is scheduled for September.

Google is also facing three additional antitrust cases from significant groupings of state attorneys general, one of which is centred on its advertising business and is led by Texas Attorney General Ken Paxton.

Google’s advertising business has been criticised since the platform works on three market sides — buying, selling, and an ad exchange — providing it with unique insight into the process and possible influence. The corporation has always denied that it controls the internet advertising industry, citing competitors like as Meta’s Facebook.

The Wall Street Journal reported earlier this month that the DOJ Antitrust Division’s progressive chief, Jonathan Kanter, has lately been permitted to work on Google-related concerns. Bloomberg earlier reported that Kanter was barred from working on company-related issues while the Department considered Google’s request to examine his grounds for recusal. Kanter has represented several of Google’s competitors and critics, including Yelp and News Corp.

In a statement last year, a Google official stated that Kanter’s former work and views “raise substantial questions about his capacity to be impartial.”

Google is far from the only computer behemoth that has come under governmental inquiry. Meta is also the subject of two antitrust litigation at the Federal Trade Commission, as is Microsoft’s proposed acquisition of Activision.

Google and other technology businesses have also come under increased scrutiny from other countries, notably in Europe, where Google has battled many competition cases and new legislation threaten to disrupt digital business models.

“Knocked Me To The Floor”: Prince Harry’s…