iPhone SE vs iPhone 13 mini: What you should know about? 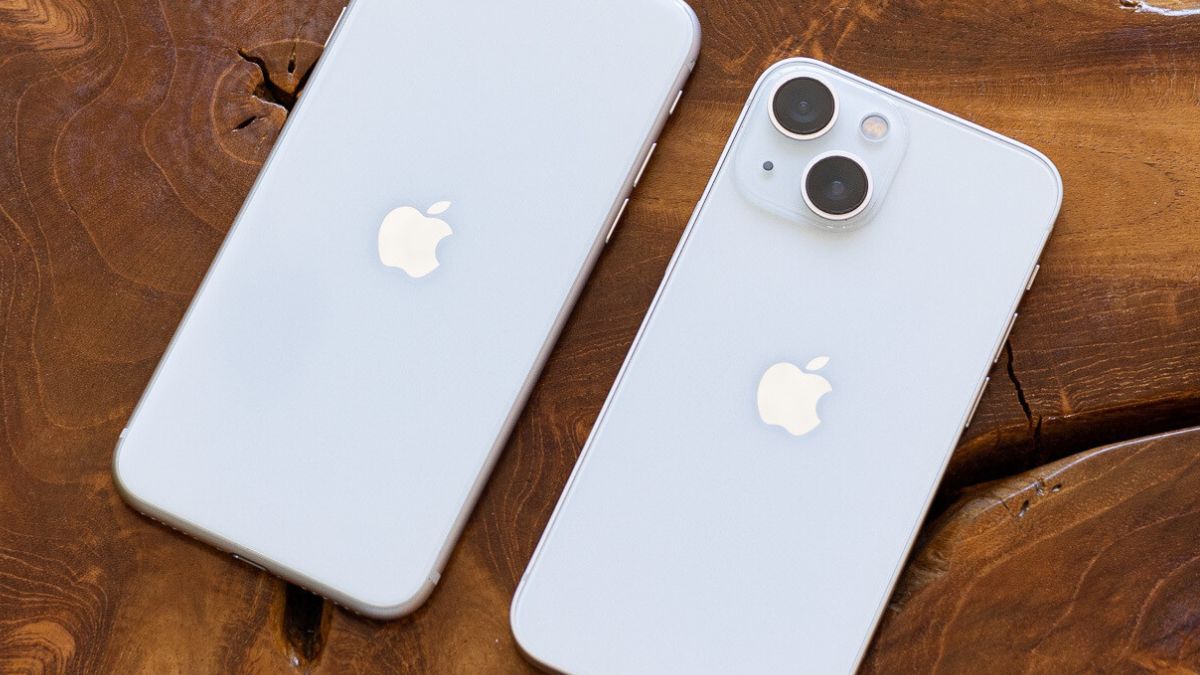 If you like your phones small, you’re in luck, as we will compare the two smallest Apple iPhones on the market – the iPhone SE and the iPhone 13 mini. They often compete with one another as they both offer a similar phone configuration, but we’ll look at the main differences between them.

The first thing we need to look at is the physical considerations of these phones. There’s little to choose between the two devices; the iPhone 13 Mini is 5.18 x 2.53 x 0.30 inches, whereas the iPhone SE is 5.45 x 2.65 x 0.29. The dimensions make the SE slightly bigger but ever so slightly slimmer. However, a significant difference is the screen size, where the iPhone 13 Mini has a clear advantage. It has a 5.4-inch Super Retina XDR OLED screen compared to the SE’s 4.7-inch Retina HD LCD screen.

Another important thing to cover is the performance of the two devices. In this regard, the two phones are remarkably similar, primarily due to the nearly identical tech inside both devices. They both run on the A15 Bionic chip, so expect almost identical performance in terms of graphics. They also both have 4GB of RAM inside, so they can both handle a similar number of tasks.

However, one major area where they differ is in the battery life. As they’re both small phones, they frequently need charging, but the iPhone 13 Mini lasts slightly longer than the SE overall. Under testing, the 13 Mini got an extra two hours of video streaming and an extra one hour and fifteen minutes of gaming. Those extra hours are useful when playing performance intensive games, such as Call of Duty, Clash Royale or even an online casino game like the Sweet Alchemy slot.

With the continued rise of social media sites such as Instagram and Tik Tok, having a good camera is an essential part of a phone for many consumers. Some people choose their phones on the camera’s strength alone, so let’s see how they compare.

The iPhone 13 Mini has a definite edge in the rear camera setup, as it has a dual camera setup; one 12MP wide lens and one 12MP ultra-wide lens. On the other hand, the iPhone SE only has one camera lens on the back – a rarity on modern phones. It just has a 12MP wide lens without the ultra-wide lens. While the pictures are similar in daylight (aside from the wider camera angle), the SE does not support night mode, giving a clear advantage to the iPhone 13 Mini.

For their prices, they’re both great phones. They’re more than capable of handling the average tasks you need to do during the day, so it comes down to how you use your phone. If you value a good-quality screen or like to take many photos at night, the 13 Mini is your phone. However, if you use your phone for social media and messaging only, the SE will be more than up to the task.

Disclaimer: Gambling involves an element of financial risk and may be addictive. Please play responsibly and at your own risk. This post contains material that may or may not be legal in your country. Please play/not play subject to applicable law.

Realme 9 5G price drops with a 17% discount; Know where and how

Vivo T1X price drops with a 29% discount; Know where and how

Chandrakant Patil reviewes preparations for the…