Nadal needed to win the competition to overtake country compatriot Alcaraz atop the rankings. 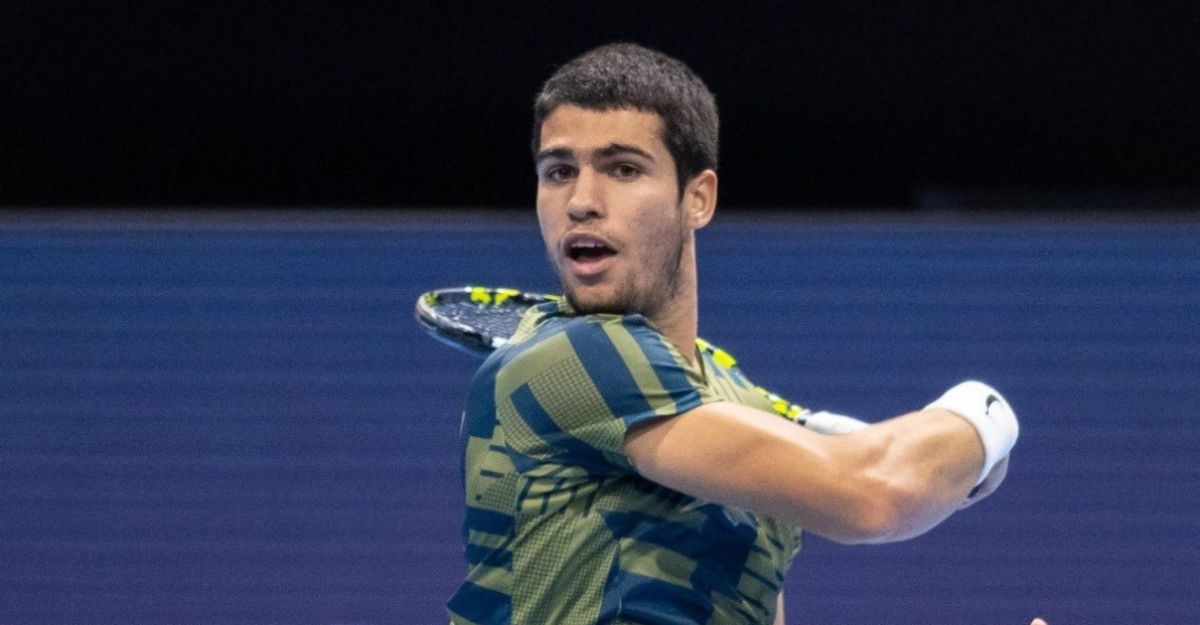 With Casper Ruud defeating Taylor Fritz in the opening set of their round-robin match in Turin, Rafael Nadal was eliminated from the ATP Finals, and Carlos Alcaraz was also assured of finishing the year as the world’s top player.

Nadal needed to win the competition to overtake country compatriot Alcaraz atop the rankings, but after losing in straight sets to Fritz on Sunday and Felix Auger-Aliassime earlier on Tuesday, he was now depending on Ruud to suffer a similar fate to keep his hopes alive. The Norwegian, however, defeated Fritz in the opening set 6-3 before beating the American.

19-year-old Alcaraz, who is not playing at the tournament as he is forced to withdraw following injury, will be officially recognised as the youngest year-end No. 1 since the ATP rankings’ advent in 1973. For the first time since 2009, record-setting 22-time grand slam champion Nadal has now dropped four straight ATP Tour matches after falling to Canada’s Auger-Aliassime 6-3, 6-4. In his final group match against Fritz, Auger-Aliassime, who is currently being coached by Toni, Nadal’s uncle and longtime mentor who sat in his box, will have a chance to advance to the round of 16.

Meanwhile, Nadal still has a match against Ruud at the ATP Finals, but the player has lost the chance to win the title following his two consecutive losses.

Naomi Osaka to rest in 2023; expects her first child this year

“I am not done yet,” says Martina Navratilova as she diagnosed with…

Novak Djokovic back in Australia, Rafael Nadal “highly motivated” for…

Several people died in a mass shooting during a Chinese New…

Shark Tank India 2: “I don’t have words to describe…