The five-time Ballon d’Or winner is currently looking for a new club, with Al-Nassr of Saudi Arabia showing the most interest. 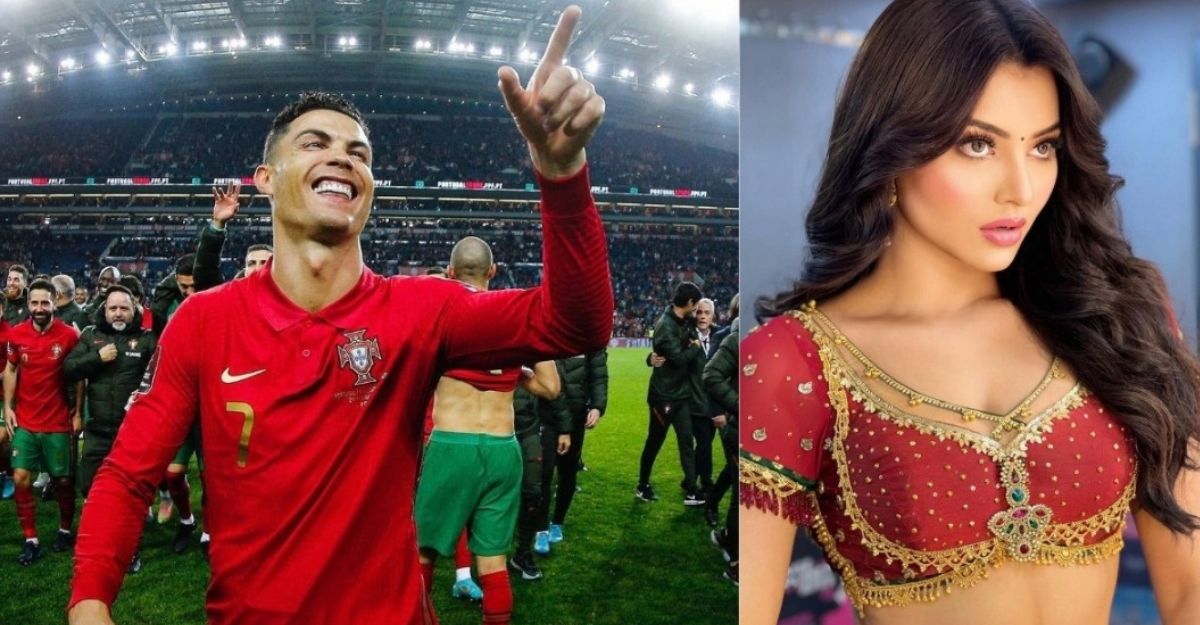 Urvashi in her caption asked her followers where do they want to see the Portuguese player play next as he has recently left Manchester United. “Cristiano Ronaldo exit from Manchester United. Which club you want see CR7 play?” She also used FIFA and FIFA World Cup in her hashtags.

After Ronaldo fired a string of venomous criticisms at United in the interview earlier this month with Piers Morgan, the parties involved with the Red Devils amicably terminated the player’s contract. The five-time Ballon d’Or winner is currently looking for a new club, with Al-Nassr of Saudi Arabia showing the most interest. After Portugal’s World Cup campaign concludes in Qatar, no decision on his future is anticipated. December 18 is set aside for the conclusion.

In addition to saying he “doesn’t respect” manager Erik ten Hag, Ronaldo made news by asserting that United’s owners, the Glazers, “don’t care” about the Premier League. Also targeted by the attacker were former United players Ralf Rangnick, Wayne Rooney, and Gary Neville.

Man City knock Arsenal out of the FA Cup

Aston Villa start the new year with a win over Tottenham

Is Sky Rojo season 4 happening? Here’s everything we…

Cobra Kai Season 6: Is it happening or not? Here’s…