Belgium national football team has been eliminated from the FIFA World Cup 2022. 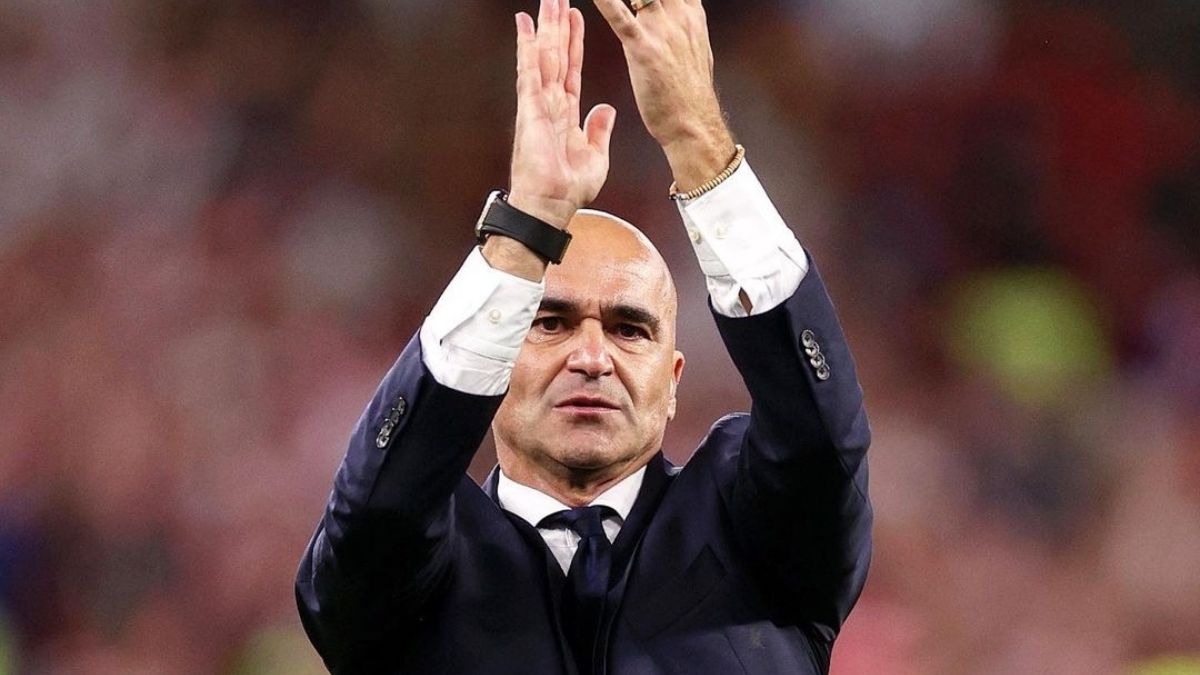 Belgium national football team’s manager Roberto Martinez has stepped down from his role after the team faced a disappointing exit from the FIFA World Cup 2022 on Thursday, 1st December. Roberto Martinez was the coach of the Belgium football team since 2016 and had an amazing time with the association.

The Spanish coach (Roberto Martinez) is a great manager and there wasn’t any issue from the Belgium football association side regarding his coaching. Roberto himself announced earlier that he won’t be the manager of the team once his team exit from the FIFA World Cup 2022.

He decided of leaving the coaching of the Belgium national football team before the start of the tournament (as reported by Italian football journalist named Fabrizio Romano). Roberto Martinez could be seen now coaching at the club level. The former Everton coach has great stats as the Belgium football team’s coach.

Under his management, Belgium stayed at the top of the FIFA World rankings for so many days. However, Martinez’s side didn’t manage to qualify for the round of 16 of the current World Cup following their defeat to Morocco who topped their group.

IND vs SL: Sri Lanka scores beyond 200 runs against India…

Agricultural credit target to be increased to Rs 20 lakh…