Portugal get three points against Ghana after a heated second half, new record by Cristiano Ronaldo at FIFA World Cup 2022

Ronaldo’s Portugal earned its first victory in the opener at the FIFA World Cup since 2006. 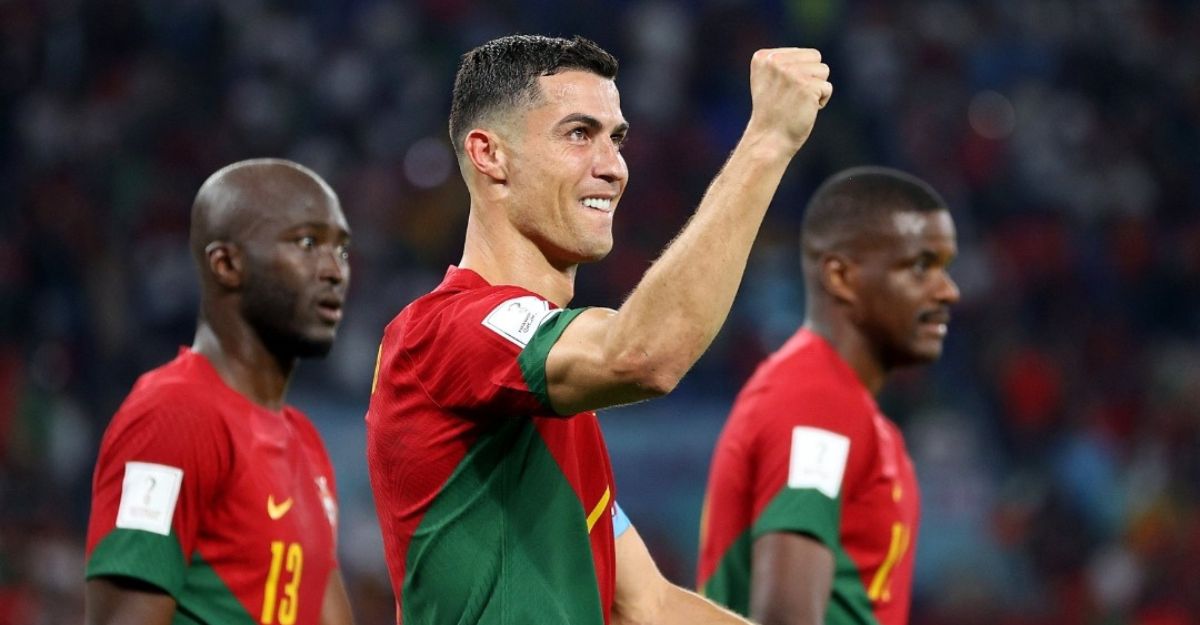 Portugal won its opener against Ghana in Qatar at the 2022 FIFA World Cup, even though they left it late against Ghana in part because of one individual and it had to be Cristiano Ronaldo’s good day.

Ronaldo, the captain of Portugal, overcame his harsh breakup with Manchester United to set a new milestone by becoming the first player to score in five World Cups. Ronaldo’s crucial penalty kick helped his team defeat Ghana 3-2 on Thursday.

In Portugal’s opening Group H match against Ghana on Thursday, the Portuguese captain, who was competing in his sixth World Cup, led the attack alongside Joao Felix. Despite his coach and teammates said the unrest was not affecting Portugal’s preparations for their campaign in Qatar, Ronaldo left the Red Devils last week in an agreeable separation after claiming to feel betrayed by the club.

While Ruben Dias and Danilo Pereira teamed up with Ruben Dias in the centre of defence, Portugal coach Fernando Santos paired Ronaldo and Felix from Atletico Madrid in the attack. Ruben Neves was the lone attacking midfield anchor in Santos’ attacking formation.

“Knocked Me To The Floor”: Prince Harry’s…

Bangladesh Cricket Board appoint Julian Calefeto as head of…

Is The Recruit Season 2 releasing in January 2023?

‘Where is Ishan Kishan’, Fans are questioning…