FIFA World Cup 2022: Argentina secure their spot in the quarter-finals

Argentina beat Australia by 2-1 in the round of 16 to book their spot in quarter-finals. 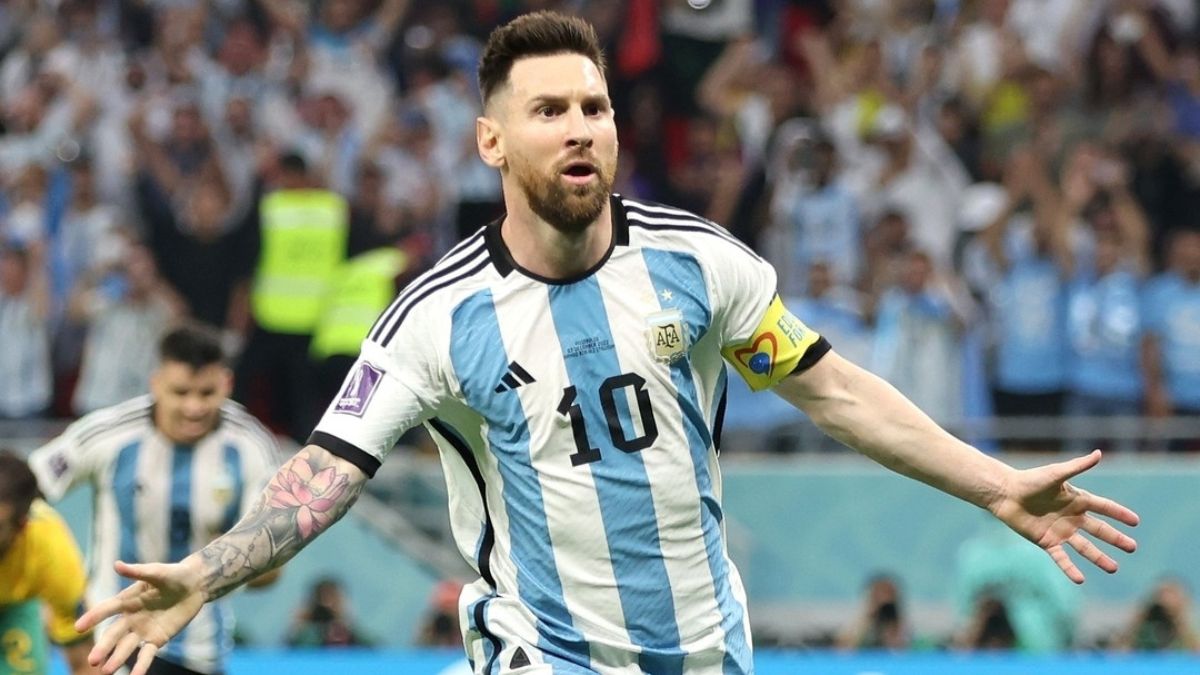 Argentina started the game very well but wasn’t able to find the opening goal. It was again their main man named Lionel Messi who gave the deserved lead to Argentina in the 35th minute. This was Messi 1000th career game and he scored a goal in it.

Argentina led Australia in the half time by 1-0. They didn’t take much time to double their lead as Manchester City’s new striker named Julian Alvarez scored the second for Argentina in the 57th minute. Julian Alvarez snatched the ball from the Australian goalkeeper and finished it in the empty net.

However Australia did try to make a comeback in the later half as they pulled one back in the 77th minute when Enzo Fernandes’ big deflection made the scoreline 2-1. Australia wasn’t giving away till the referee’s whistle but couldn’t find the equaliser and thus Argentina moved up in the competition.

Infinix Note 12i goes live on Flipkart; Check out…