Griezmann’s last-second equaliser was overturned by video review after the final whistle, prompting France to file the complaint. 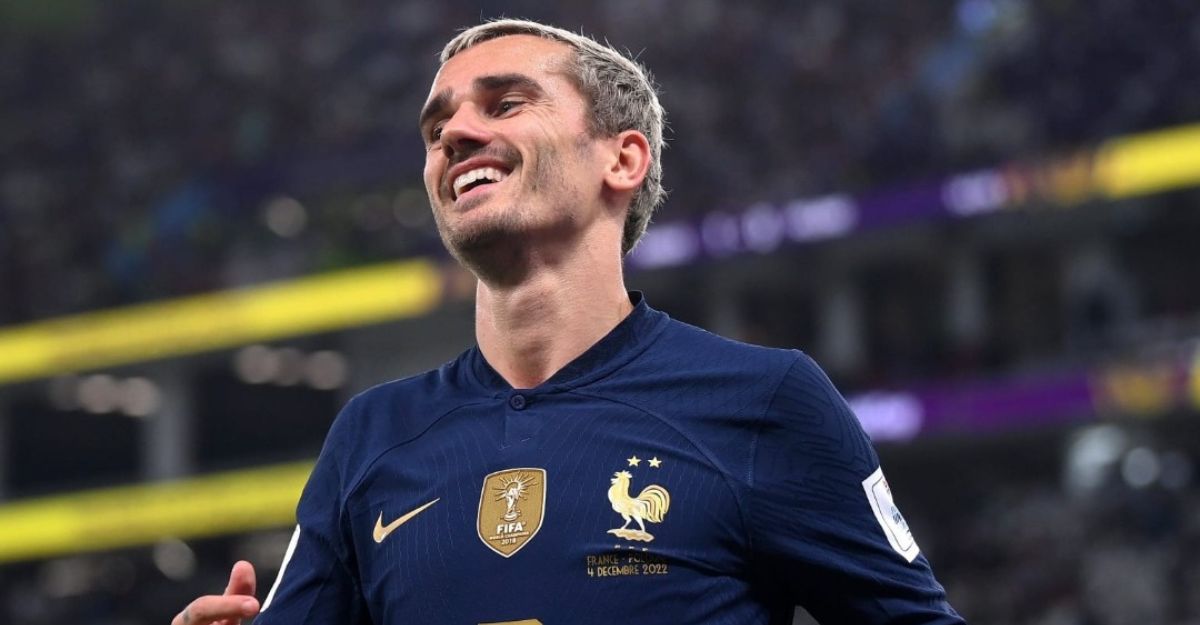 The FIFA disciplinary committee has rejected France’s petition about Antoine Griezmann’s goal being disallowed in their last World Cup Group D match against Tunisia, the governing body announced on Monday.

“The FIFA Disciplinary Committee has dismissed the protest submitted by the French Football Association in relation to the Tunisia v. France FIFA World Cup match played on 30 November,” FIFA said in a statement.

Griezmann’s last-second equaliser was overturned by video review after the final whistle, prompting France to file the complaint. Eight minutes into stoppage time, Griezmann volleyed home, but the goal was disallowed because the striker was not in the proper position when Aurelien Tchouameni put the ball into the box. A Tunisian defender deflected the ball into Griezmann’s path while he was onside, but the goal was disallowed and Tunisia went on to win 1-0.

Meanwhile, Didier Deschamps was pleased with the outcome of France’s 3-1 victory over Poland in the round of 16 of the FIFA World Cup 2022 in Qatar. Olivier Giroud’s game-changing opening goal and Mbappe’s two goals helped France easily progress to the quarterfinals of the major footballing event.

In the first half, it seemed like Mbappe was having trouble, and it looked like Poland may edge out France, but Olivier Giroud was certain to give his team the lead. His first goal gave the squad a lead, and Mbappe added some flair to France’s efforts in the 74th and 91st minutes of the game.

Mbappe pulled up just inside the penalty area in the 74th minute as Polish defenders attempted to make a strong contact on him. He took on the challenge of avoiding the defenders as he maintained attention on his target and reached out to beat Wojciech Szczesny for a goal. Mbappe’s second goal of the day gave the crowd more reason to celebrate because it was achieved when they were still in awe of his first goal.

Marcel Sabitzer to debut for Man United against Crystal Palace?

English Premier League: Top games to be played this weekend