Eden is about to begin the final 18 months of his contract. 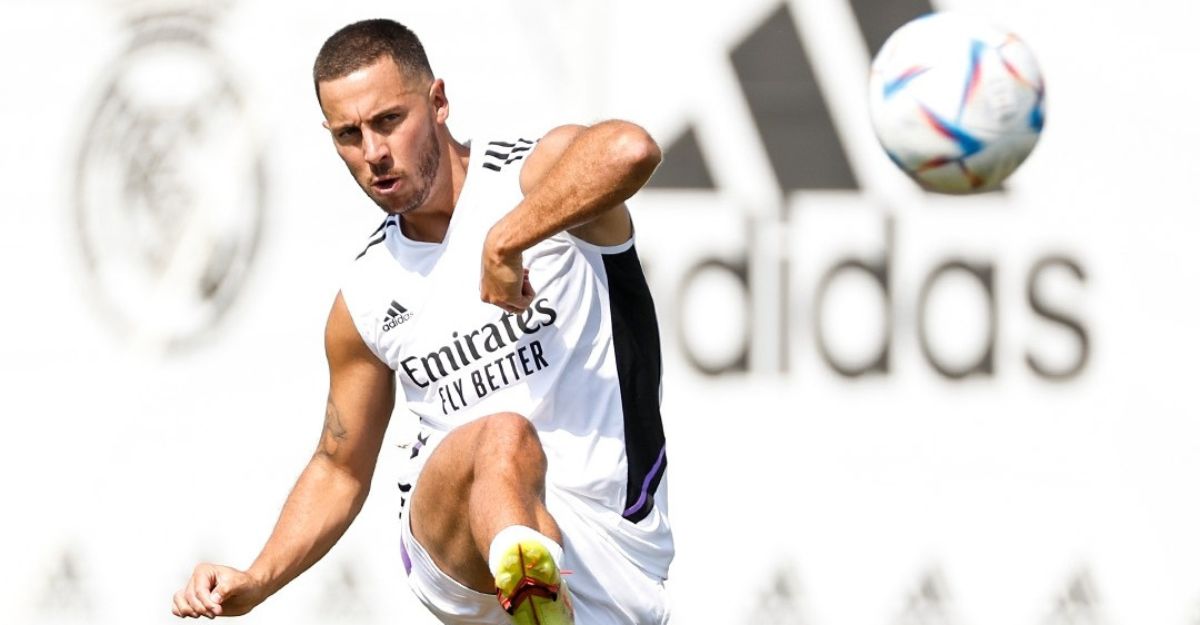 Since almost day one until the present, Eden’s dream of playing for Real Madrid has been nothing short of a complete nightmare.

While battling a steady stream of injuries, surgeries, and various fitness and form issues, he has only started 42 games in those 42 months and has scored just 7 goals. Even when healthy, he hasn’t always been a go-to option for Real over the past year; in fact, he has sat on the bench for 11 of Real’s 14 league games, starting just three times and not at all since mid-September. Eden is about to begin the final 18 months of his contract and is prepared to accept defeat, be willing to leave the club, return to playing, and enjoy himself once more. “Madrid fans, I’m sorry. It’s not easy, I don’t play, I want to play more. I’m really sorry for what happened”, told Hazard to MARCA. He further said, “At Chelsea, played hundred of games, without injuries. At Madrid, I’ve all of these injuries. It’s something I can’t explain”.

Hazard, who will captain Belgium at the 2022 World Cup, the final tournament for their Golden Generation, does, however, feel as though he has something to prove. He hopes to do so on the biggest stage in the 2022 Qatar World Cup. Despite knowing that his injury-riddled Los Blancos career may soon come to an end, Hazard is still determined to show his talent.

Luz Jiménez, an indigenous Mexican model, is honoured with a…

PM Modi chairs meeting of Council of Ministers ahead of…