Ronaldo would reportedly receive a cool €200 million every season during his anticipated stay in the Gulf under the contract. 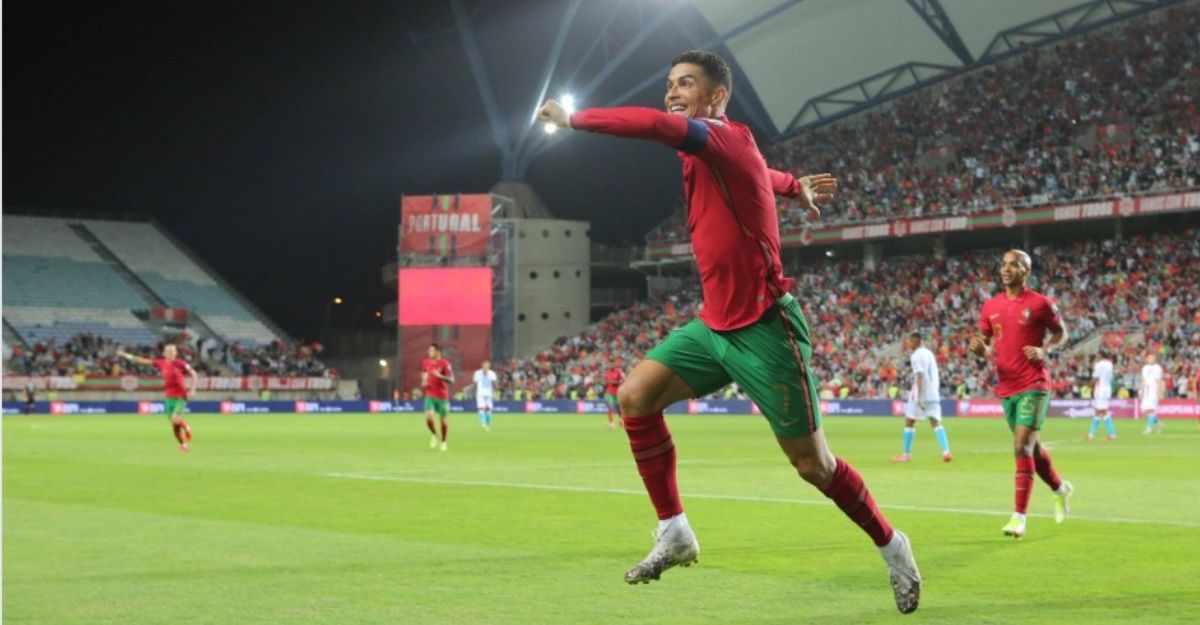 Following his contentious interview, Cristiano Ronaldo has dominated the news for the past month. After his heated interview with Piers Morgan on how Manchester United tried to force him out as per the footballer.

Fortunately, Ronaldo has the World Cup to keep him out of club obscurity, but if reports are to be believed, he will have a deal in place by Christmas. One of the biggest contracts in sports history may soon be signed when Ronaldo finally agrees to a sizable contract with Saudi Arabian club Al-Nassr. Ronaldo would reportedly receive a cool €200 million every season during his anticipated stay in the Gulf under the contract, which is said to be for two and a half seasons.

Ronaldo might find it challenging to reject such a strange offer. After made his plans to continue playing in Europe in the summer perfectly plain, it was always going to take an unique deal to persuade him to change his mind, and it appears that the wealthy Saudis may have done enough.

Ronaldo will want to focus his attention on the World Cup currently going on in Qatar in the interim as he seeks to capture the one trophy that has eluded him thus far.

The Last Kingdom Season 6: Check out release date, cast and…