Ronaldo completed a sensational return to Manchester United in the summer of 2021. 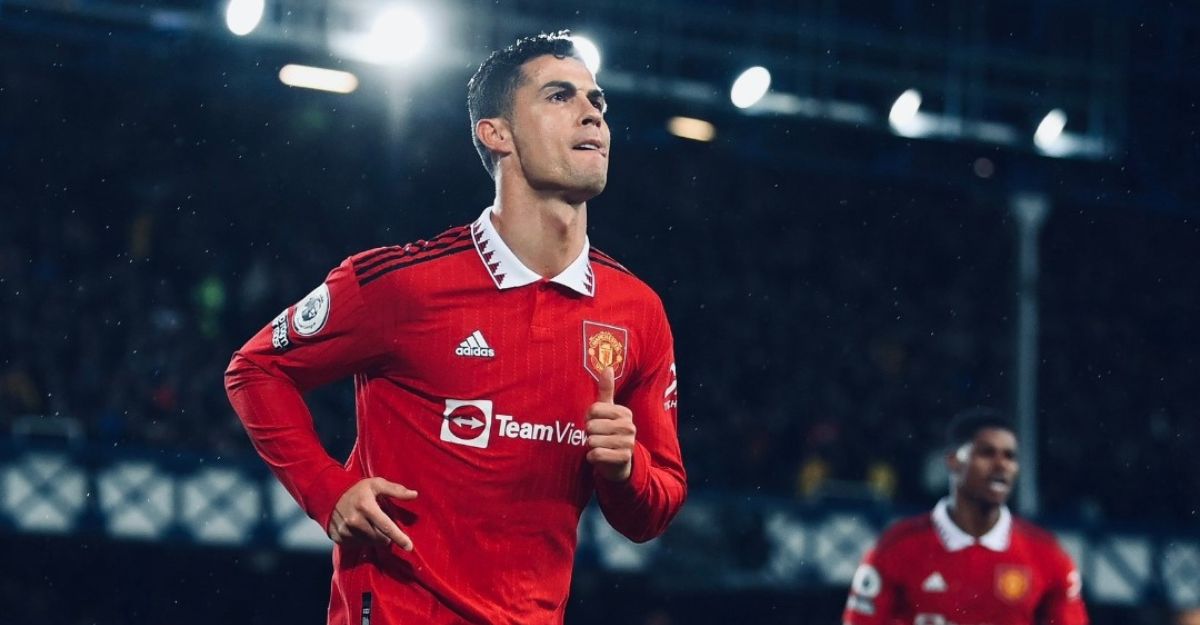 A recent interview with Cristiano Ronaldo went viral online. He has succeeded in dividing the entire footballing community with his remarks. Real Madrid’s all-time leading scorer won’t play for Manchester United again, and his time at Old Trafford is all but finished, according to the only thing that appears virtually definite right now.

Ronaldo had initially been relegated to the squad’s perimeter this season after Erik ten Hag’s appointment as manager. Even when he played, his performances fell far short of expectations. Generally, Ronaldo has received a lot of flak this season. However, he also had some frank criticism for Manchester United, his current team. In his opinion, Manchester United has not kept up with the times like his previous two teams, Real Madrid or Juventus. Ronaldo stated in his exclusive interview with Piers Morgan on TalkTV, as quoted by CaughtOffside: “Manchester Utd made zero progress. Real Madrid and Juventus followed recent technologies, infrastructures.” The Portuguese further said, “They always tried to progress even in terms of training, nutrition & how to recover from games. Man United is behind clubs like those.”

Ronaldo completed a sensational return to Manchester United in the summer of 2021, the team where he first established himself and rose to become one of the best in the world. It is safe to assume that the fairy tale return has evolved over time into a small horror tale. Despite having Ronaldo on their team last season, Manchester United suffered a significant setback and went five years without winning a title.

IND vs SL ODI Live Streaming Details: When and where to…

What next at Everton? As Lampard runs out of time

NATO to hold meeting of military committee from Jan 18-19

“We all need to be patient with them,” coach Dravid defends…