After failing to convince Robert Lewandowski to remain at the club this summer, Bayern Munich is looking for a new striker. 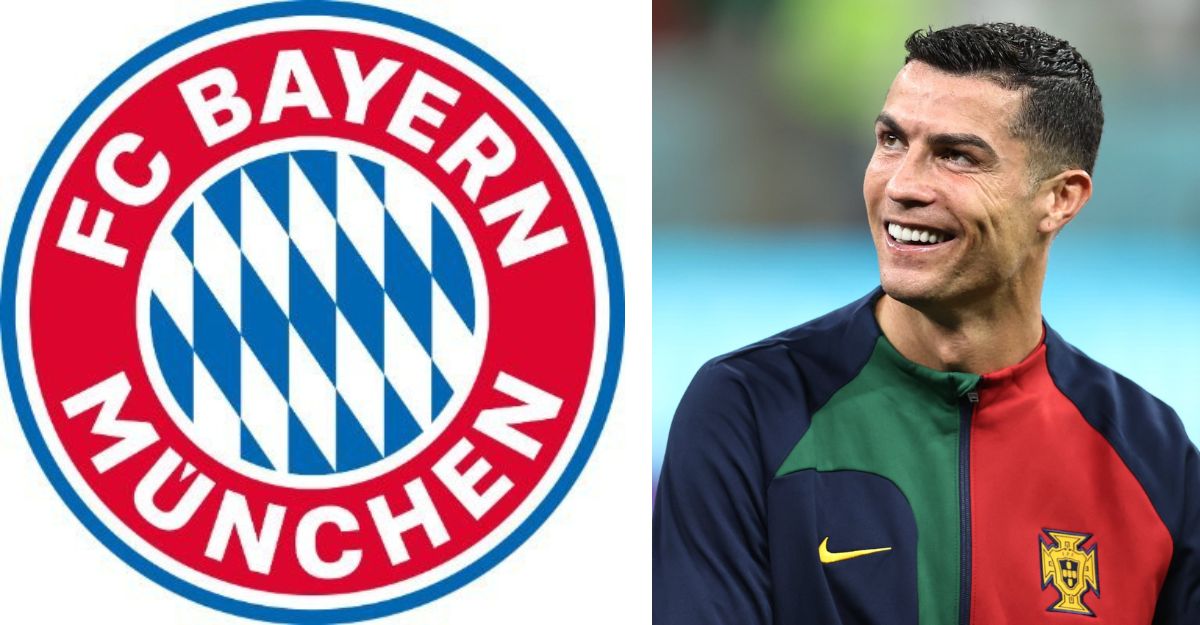 Ronaldo left Manchester United following a controversial interview in which he critisised the team’s owners and manager Erik Ten Hag. The contract’s termination was decided upon amicably by Ronald and Man United. After failing to persuade Robert Lewandowski to remain at the club this summer, Bayern Munich is looking for a new striker.

There were some rumours that Bayern would be open to signing Ronaldo. “We have already dealt with this,” Bayern’s CEO Oliver Kahn told Sky Sport Germany. He further said, “We all appreciate him, there’s no discussion. We all love Cristiano Ronaldo, but that’s something that doesn’t fit into our idea.”

The five-time Ballon d’Or winner received a warm welcome from the supporters when he returned to the Red Devils last year. It did not, however, come to the fairytale conclusion.

Damar Hamlin not well after collapsing on field against…