Senegal won the African Cup of Nations earlier this year, with Mane playing a significant role in their victory. 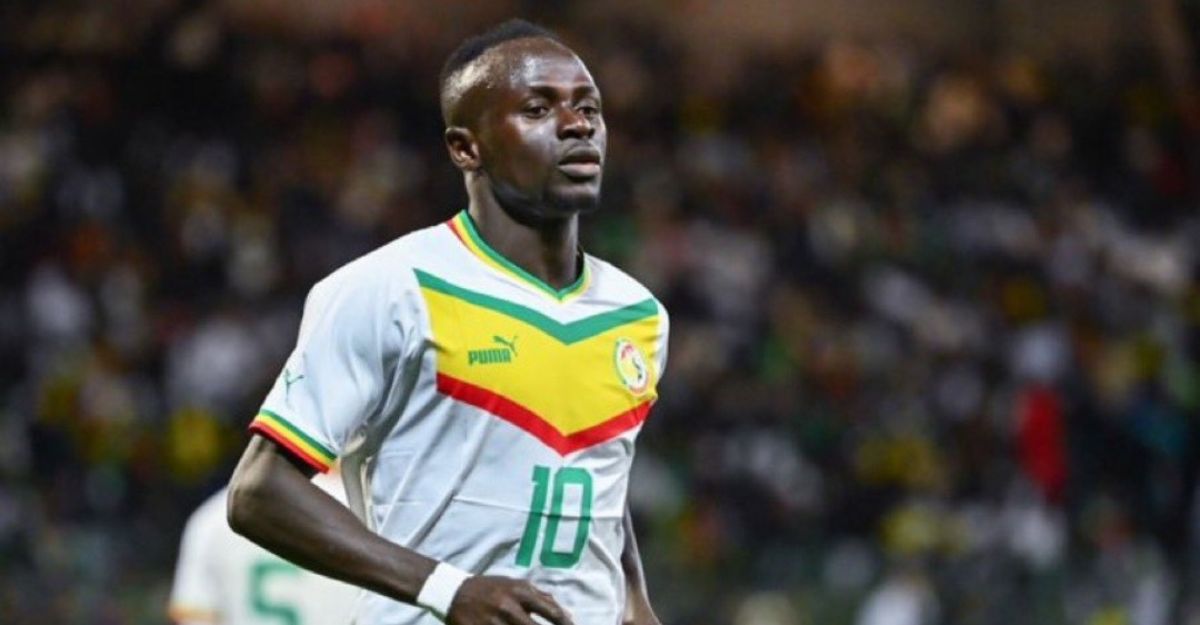 In a cruel setback for Senegal, Sadio Mane has been forced to withdraw from the World Cup after failing to make a quick recovery from injuries.

Mane’s chances of appearing at the tournament were in jeopardy when he sustained a leg injury in Bayern Munich’s 6-1 victory over Werder Bremen earlier this month. At the time, the attacker suffered an injury “to the head of his right fibula,” according to the German champions.

Despite the uncertainty surrounding his ability to compete, he was still named to Senegal’s team for the tournament in Qatar. Aliou Cisse, the head coach of Senegal, expressed optimism when discussing Mane’s injury earlier this month, but the Bayern forward has since been ruled out of the championship game after the Senegalese Football Federation confirmed the information.

Senegal revealed that they would even use witch doctors to treat Mane’s injury in an effort to have him at the World Cup in Qatar as soon as possible. Senegal won the African Cup of Nations earlier this year, with Mane playing a significant role in their victory. A crucial component of the African champions’ hopes of moving on to the knockout stages was Mane, who has 34 goals in 93 appearances for his country and has won the African Player of the Year award twice. Mane’s injury is a devastating setback for his country.

“What you are doing is something that I haven’t seen…

Twitter users soon be able to appeal for suspending…

Shark Tank India 2 Poll: What will you invest in asks Shark…