Usha, a legendary sprinter, has also been chosen as one of the eight Sportspersons of Outstanding Merit (SOM) by the IOA’s Athletes Commission. 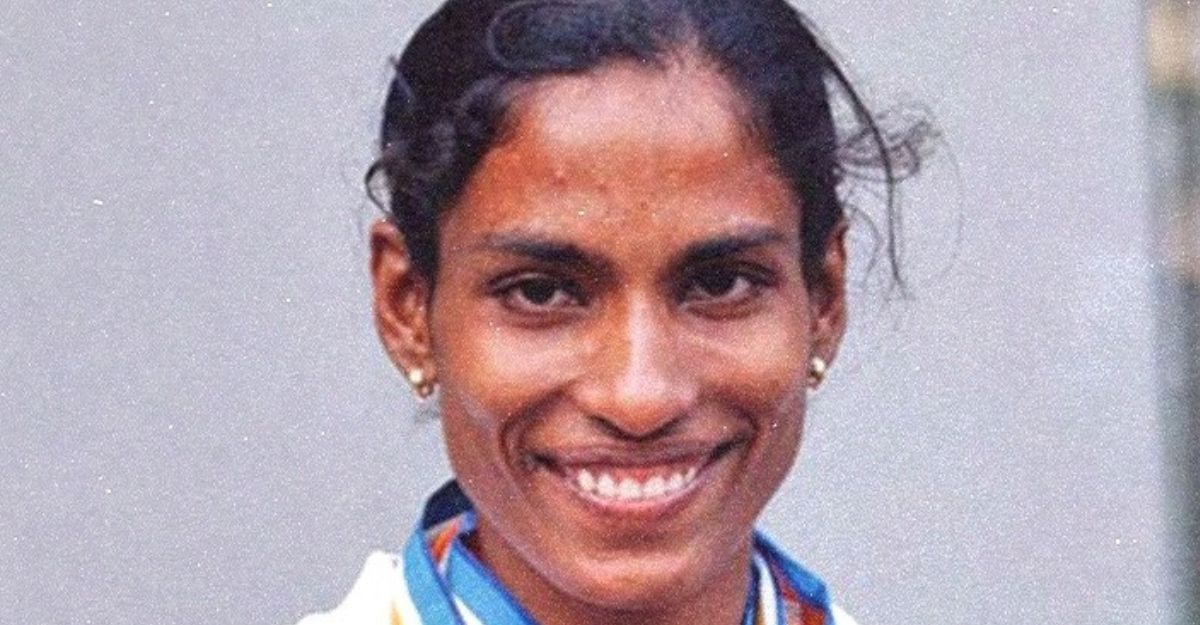 As the sole candidate for the top position in the elections scheduled for December 10, the illustrious PT Usha is expected to become the first woman president of the Indian Olympic Association (IOA).

Usha, 58, who won four gold medals at the Asian Games and finished fourth in the 400-meter hurdles final at the 1984 Olympics, submitted her nomination papers for the position of president on Sunday along with those of 14 other members of her team. On Sunday,  as per what Sportstar described, the deadline for submitting nomination papers for the IOA elections expired. On Friday and Saturday, there were no nominations submitted to IOA elections returning officer Umesh Sinha, but on Sunday, 24 applicants submitted their applications for a variety of positions.

Usha, a legendary sprinter, has also been chosen as one of the eight Sportspersons of Outstanding Merit (SOM) by the IOA’s Athletes Commission, making her a member of the electoral college, as reported by the Sportstar. She will also add another feather to her cap by becoming the first Olympian and first international medalist to lead the IOA in its 95-year history. She previously dominated Indian and Asian athletics for two decades before retiring in 2000 with a collection of international medals.

Damar Hamlin not well after collapsing on field against Cincinnati Bengals

The past, present and future of fantasy Cricket in India

Professional Golf vs Amateur Golf: What are their Differences?

Massive job cuts in the US media due to falling newsroom…

Take a look at foods that are highest in Vitamin C

Michiaki Takahashi, the inventor of the chickenpox vaccine,…

Why should you consider using the BitiCodes iPlex app?