Chennai Super Kings’ batter Ruturaj Gaikwad has scored another century in the finals of the Vijay Hazare Trophy. 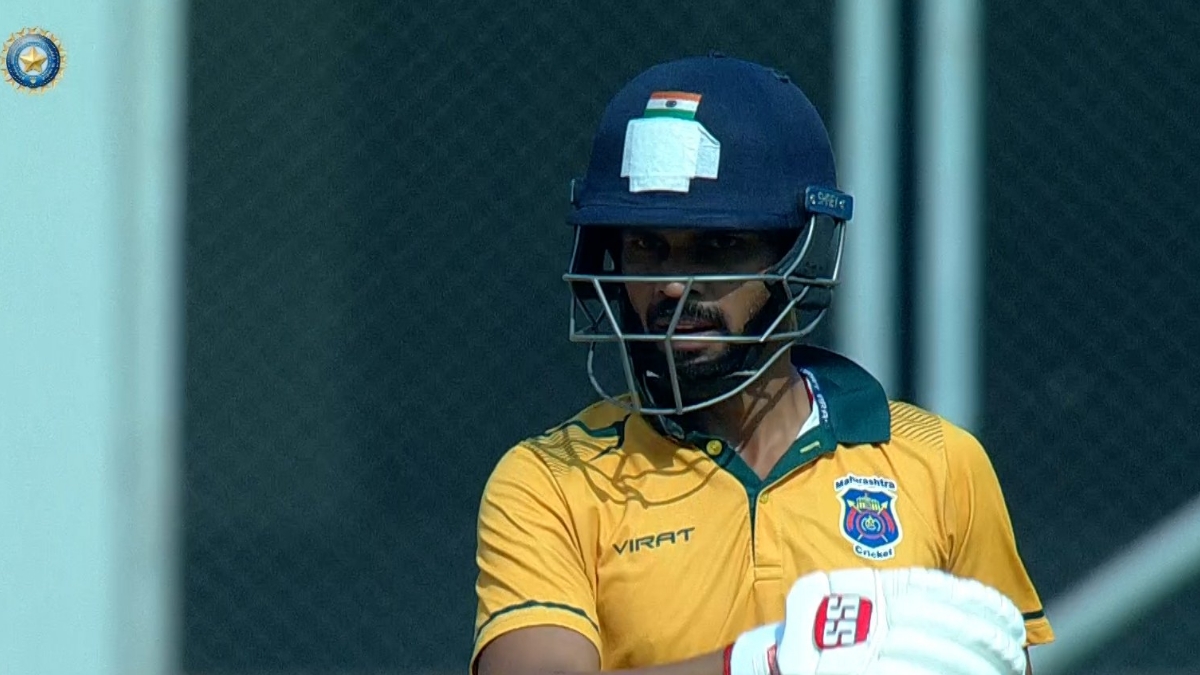 The final game between Maharashtra and Saurashtra is currently going on at Narendra Modi Stadium, Gujarat. The Chennai Super Kings’ batter named Ruturaj Gaikwad is again in the headlines as he scored his third ton in the Vijay Hazare Trophy.

Ruturaj scored his consecutive centuries in the tournament after scoring in the previous game. He also made a record of scoring 43 runs in one over which was the most runs scored in an over by any Indian player. Ruturaj is the player to watch out for in this year’s Vijay Hazare Trophy. Maharashtra’s one of the best batters can’t stop scoring runs as he completed his third century of the tournament today in the finals against Saurashtra.

Ruturaj Gaikwad scored 108 runs in 131 balls with the help of 4 sixes and 7 boundaries. However, despite a century from the in-form batter (Ruturaj Gaikwad), the team could only reach a total of 248 runs in 50 overs. Saurashtra now needs 249 to win the Vijay Hazare Trophy 2022. there are other batters other than Gaikwad who go past 40 runs in this game. Ruturaj was unlucky as he got run out in this final game.

Shark Tank India 2: Anupam Mittal retweets a meme on him…

SA 20: List of players and coach of Sunrisers Eastern Cape

All you need to know about Mushoku Tensei Jobless…