PAK vs ENG: Virus affects team England a day before the Rawalpindi Test 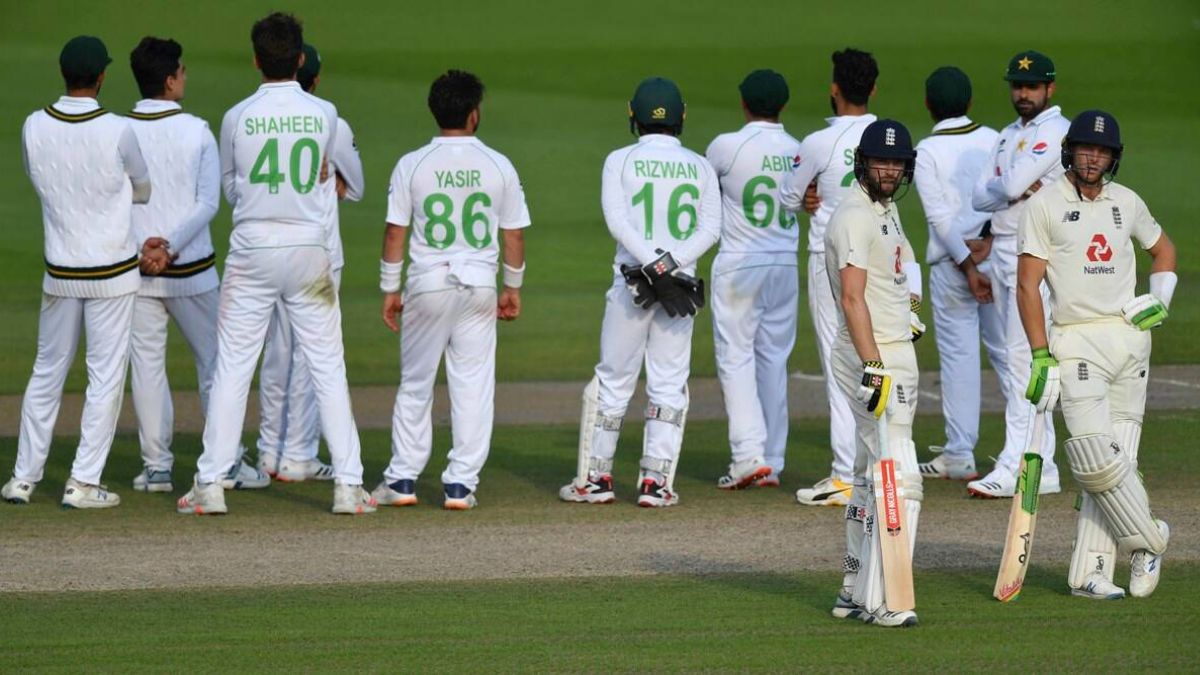 On Wednesday, it was suggested that 14 members of the travelling team of athletes and coaches take a break at the hotel. Sixteen members of the playing squad have been ill, owing to a virus leaving only five to participate in an optional training session. On Thursday, the first game of the three-match series gets underway (05:00 GMT).

Liam Livingstone, a Lancashire all-rounder, is scheduled to make his England Test debut, and Ben Duckett, the team’s opener, has been called up to play in his first Test in six years. Players Joe Root, Zak Crawley, Harry Brook, Ollie Pope, and Keaton Jennings attended training on Wednesday along with head coach Brendon McCullum. Except for the injured Mark Wood, the entire squad took part in practice the day before.

The affected individuals’ symptoms are unrelated to Covid-19, and it is hoped that they will recover within 24 hours.

How to include employees with disabilities in corporate…

Shark Tank India 2: “In season 2 the toxicity is out, for…