English cricketer Harry Brook has completed his 150 runs in the first Test against Pakistan. 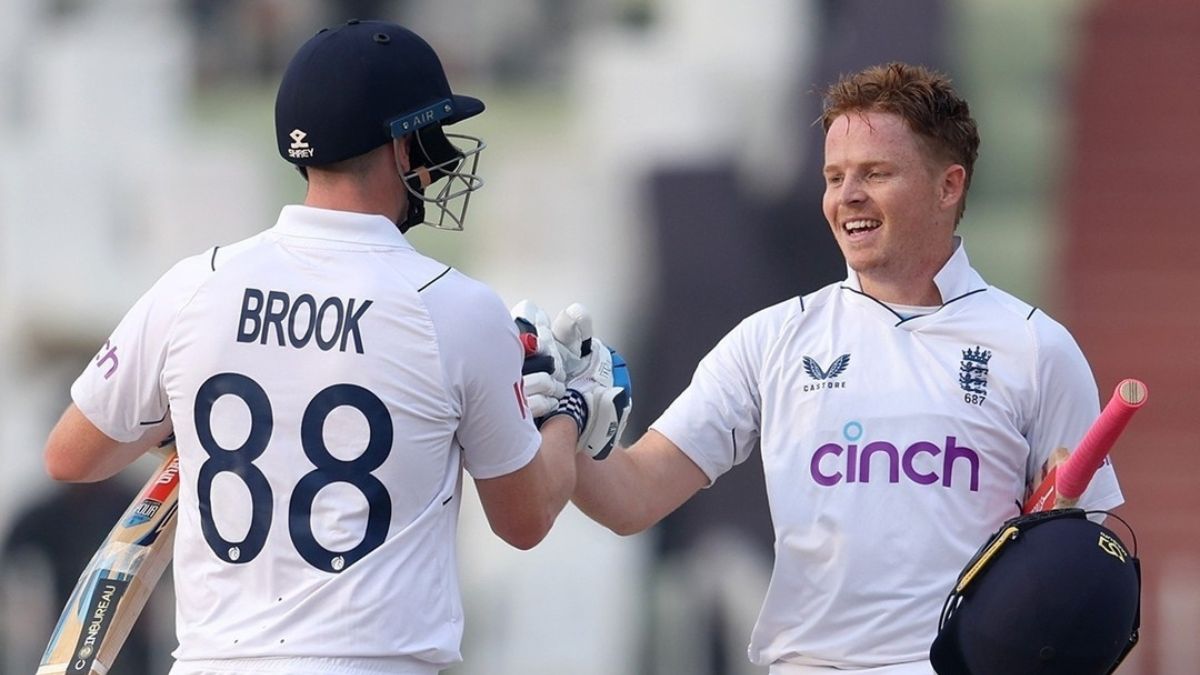 England cricket team continued their ‘bazball’ on day 2 as well. English batters started off the day well as Harry Brook who completed his century yesterday, reached 150 today in the first session. The English middle-order batter was batting on another level. Harry Brook made a new record for England in this ongoing first session against Pakistan.

Harry Brook hit Zahid Mahmood for 27 runs in his single over. This was the most runs (27) scored in an over by England in Test cricket. English cricket team is reaching new milestones in this Test as four of their batters scored centuries on the first day itself.

Surinder Chawla’s appointment as MD and CEO of Paytm…

Take a look at top 5 vegetables for digestion