NZ vs IND: No place for Sanju Samson in the 3rd ODI as team India plays with the same team 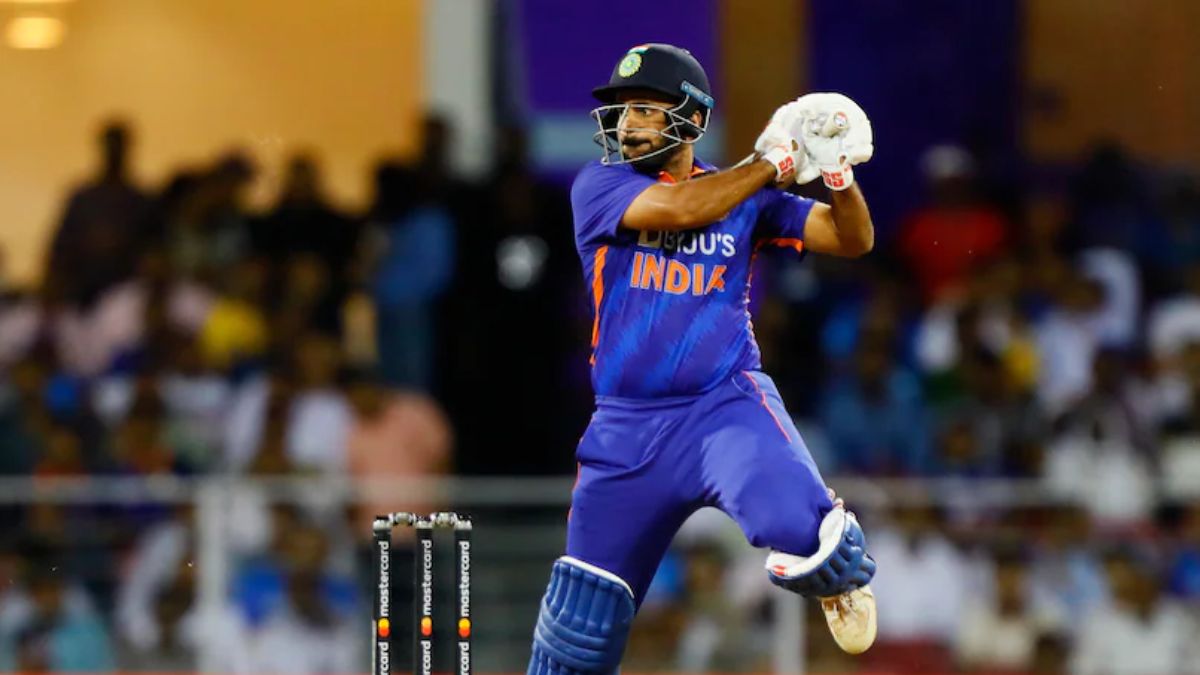 Sanju Samson has been benched by India for the third and final ODI match against New Zealand at the Hagley Oval in Christchurch. The results for Team India were not favourable as they were defeated by New Zealand by 7 wickets and the second One-Day International was called off in Hamilton owing to heavy rains. To tie the three-match ODI series, the Men in Blue now need need to win this third game.

” You always go with the mindset of winning. We are relaxed in the dressing room and are switching on whenever needed. We’re just sticking to the processes. More grass on this surface, would have liked to bowl as well but we need to bat well. Last game I thought it would seam a lot, but it played well. Shubman has batted well, even Surya. It’s about being positive and creating momentum. Same team,” said Dhawan.

“Biggest offer on Shark Tank ever;” Anupam Mittal to…

Shark Tank India 2 Promo: Who are these pitchers who got the…

IND vs AUS: Shreyas Iyer yet to recover; doubtful for Nagpur…