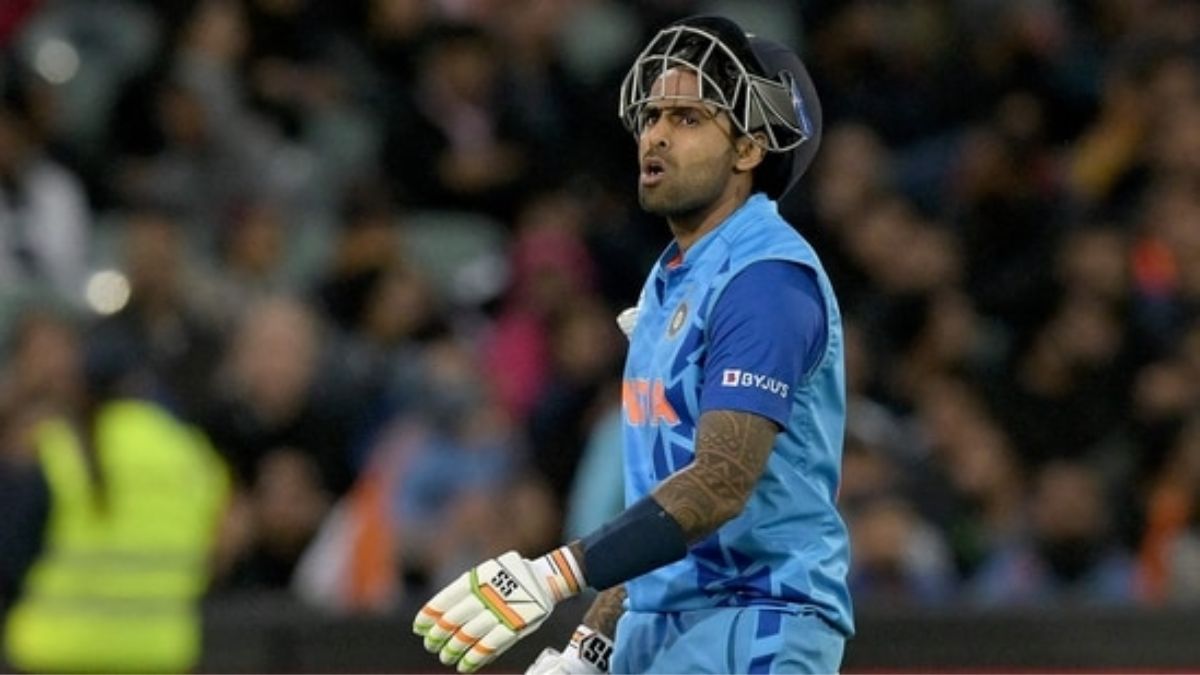 After already taking the wickets of the opening pair, Adam Milne once more distinguished himself to secure his third wicket. Suryakumar Yadav was dismissed cheaply for 6 runs after failing to turn his innings into a productive strategy.

In the prior, Rishabh Pant too attempted to hit a huge shot out of annoyance at having to defend the deliveries, but he failed and had to return to the pavilion.

India currently has 110 runs on the board but has lost 4 wickets. Given that they are doing less than one would expect from such a strong opponent, the blues would like to add more runs to their total.