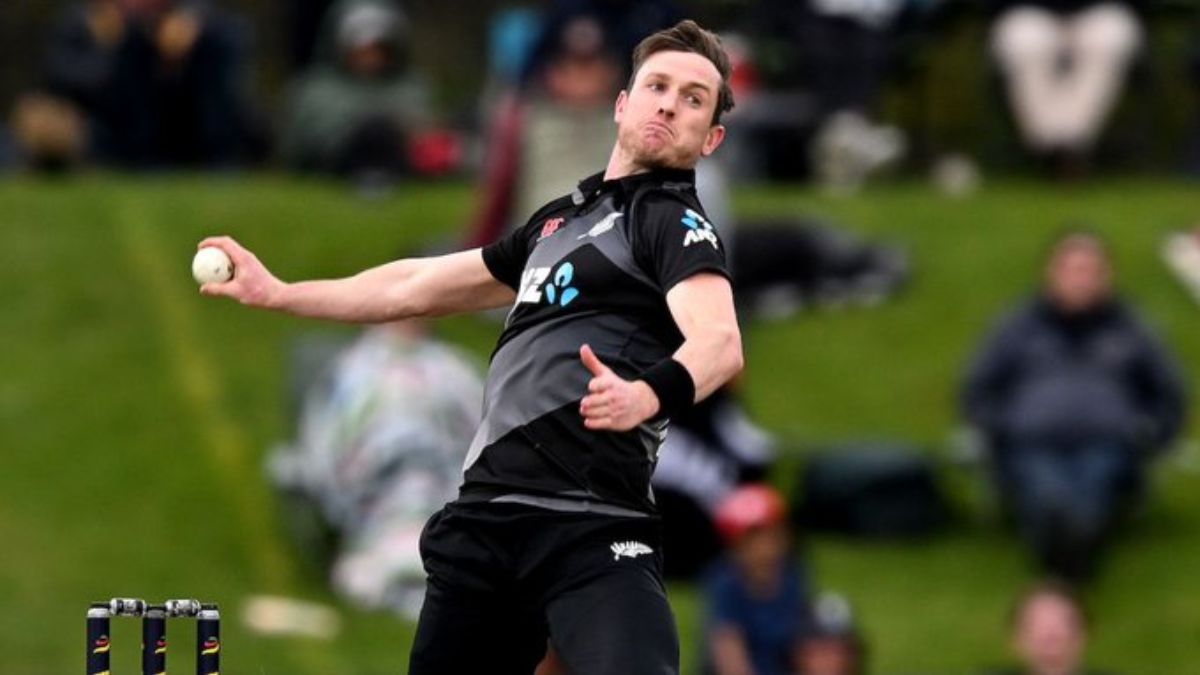 ” You always go with the mindset of winning. We are relaxed in the dressing room and are switching on whenever needed. We’re just sticking to the processes. More grass on this surface, would have liked to bowl as well but we need to bat well. Last game I thought it would seam a lot, but it played well. Shubman has batted well, even Surya. It’s about being positive and creating momentum. Same team,” said Dhawan.

The Indian openers have lost it’s openers, owing to a weak start for the blues as Shubman Gill scored 13 off 22 while skipper Dhawan scored 28 runs off 45 deliveries.

Adam Milne was successful in bagging both the crucial wickets to give a strong start to the hosts.

IND vs SL: ‘Despite getting a double hundred…’ Ishan Kishan…

Cardano prices soar today as Bitcoin, Ether, and other…