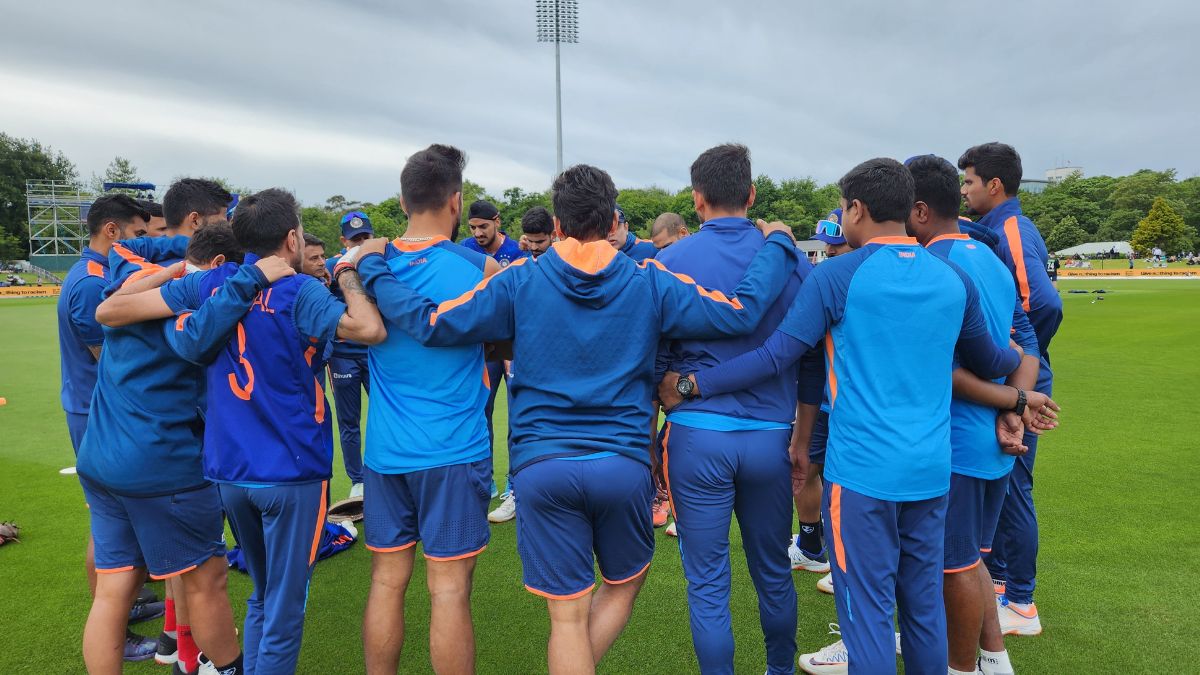 Team India are currently surviving the huge blow from New Zealand as they lose 5 of their dominating batsmen and are left with Deepak Hooda and Washington Sundar in the middle.

India have scored beyond 140 runs, with almost 16 overs of play left for the innings to conclude. At this stage, India would be aiming for a higher target and the two batsmen standing in the middle have to survive the last phase of this innings since the blues are left with no other batsman in the playing XI.

With Sanju Samson not in the XI, it seems like a big failure of selection for this series decider game and despite scoring a decent score in the only chance Samson got, he could have been played today.

Trailer of Kartik Aaryan and Kriti Sanon’s to unveil…

4 things to know about Chris Evans and Portuguese actress…

IND v SL: Know more about Jitesh Sharma who gets an…

RS Sodhi steps down at Amul MD, Jayen Mehta to take over

Biden says ‘worried’ about how China handles Covid at…

NRIs can now set up UPI on their international mobile…