New Zealand is very close to win the 3-game ODI series against India by 2-0. 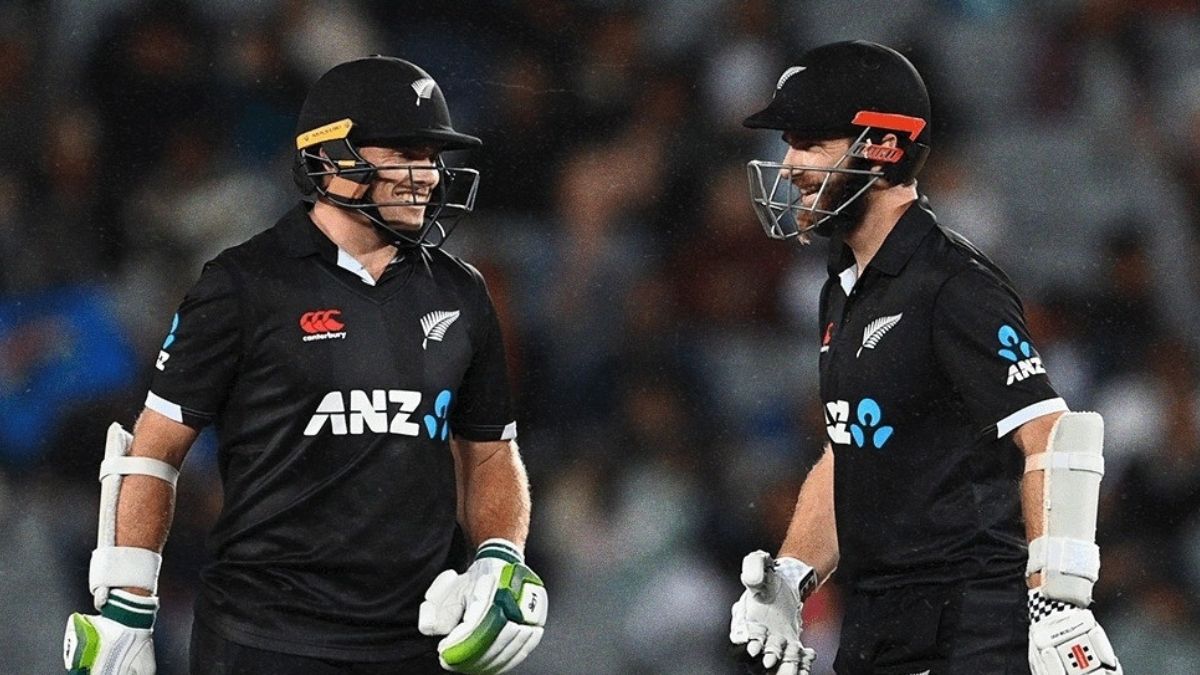 New Zealand and Indian cricket teams are up against each other currently at Hagley Oval, Christchurch in the 3rd and last ODI of the series. New Zealand is close to clinching the series by 2-0 against India who didn’t have a good performance with the bat in the last game.

Indian team already lost the first game of the series which was played on Friday. Shikhar Dhawan’s side was not able to cope well against New Zealand bowlers in the 3rd ODI at Hagley Oval. Indian team kept losing wickets in quick succession in the first innings. One of the main issues in this series between India and New Zealand is rain. Rain has again interrupted the play. The second ODI in this series was abandoned due to rain and now the third game was shaping up well for New Zealand until the rain stopped the play.

New Zealand openers Finn Allen and Devon Conway started the second innings brilliantly. They just need 116 runs to win the third ODI and the series as well. However, it is still not confirmed whether the game will be continued as it is raining heavily.

Thomas Muller to continue with the German national team