Mohammad Shami to miss ODI series against Bangladesh due to injury

Mohammad Shami won’t be seen playing in the Bangladesh ODI series due to shoulder injury. 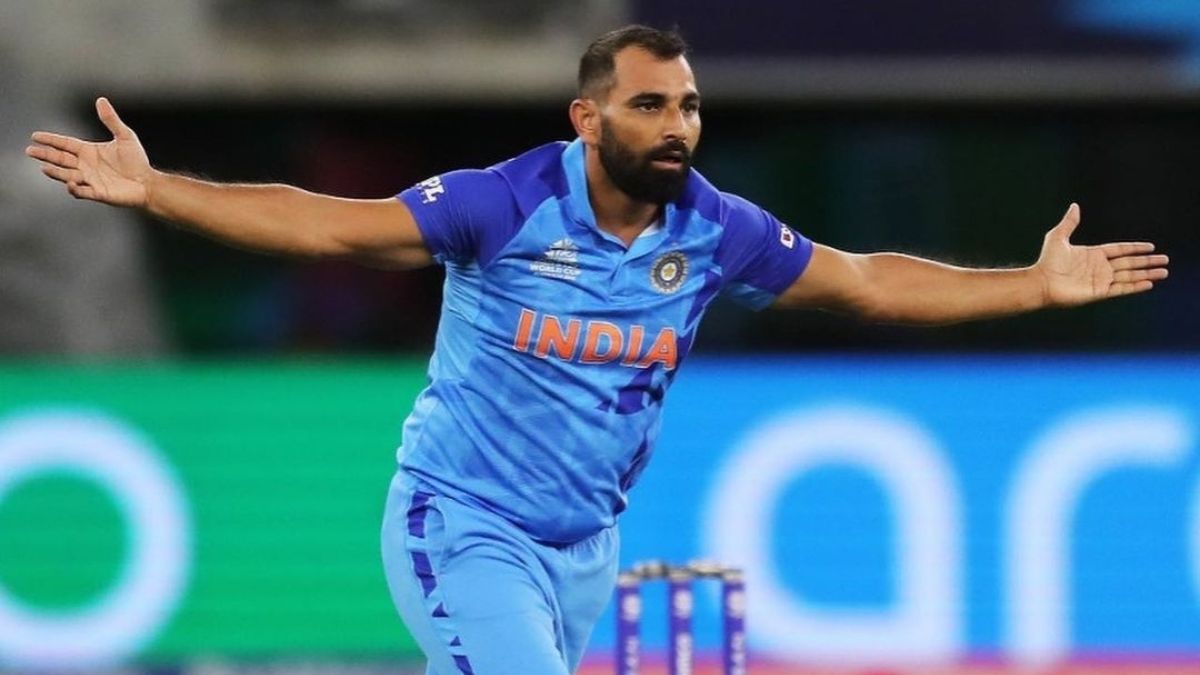 Indian cricket team will be playing three ODIs against Bangladesh after getting a defeat in New Zealand. Ahead of the series Indian team and fans got bad news as experienced pacer Mohammad Shami sustained an injury and is ruled out of the series.

The Indian pacer Mohammad Shami won’t feature for India in this three-game ODI series against Bangladesh starting from 4th October, Sunday. This news was out just before the first ODI. The Board of Control for Cricket in India (BCCI) released a statement on 3rd December, Saturday morning that Mohammad Shami has got a shoulder injury and will be under the supervision of BCCI’s Medical team in Bangalore.

Indian pacer Umran Malik will join the squad in place of Mohammad Shami. Shami’s injury is a concern for team India as Jasprit Bumrah is still not recovered from his injury. Mohammad Shami did play in the recent T20 World Cup but didn’t have a great time in Australia. The first ODI between India and Bangladesh will be played on 4th December at 11:30 PM (IST) in Sher-e-Bangla cricket stadium, Dhaka.

“The Last Of Us” surpasses “House Of The…