England cricket team are playing massively well against Pakistan on the first day of the first Test. 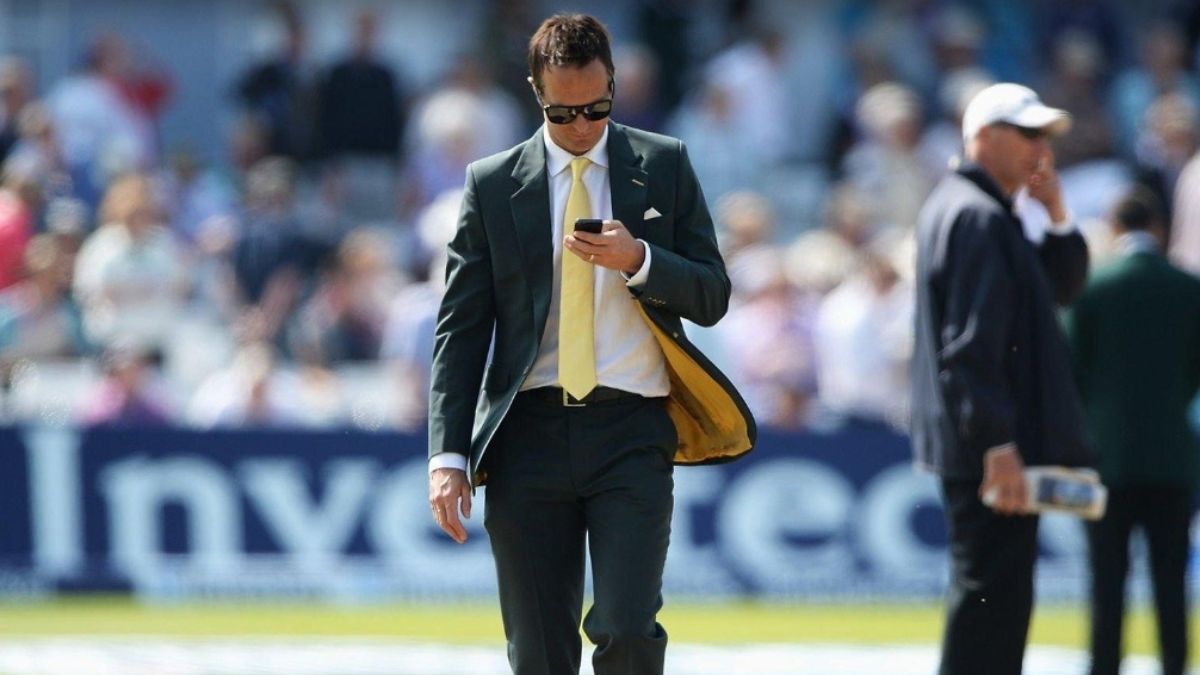 England cricket team is up against Pakistan in the first Test match of the series at Rawalpindi Cricket Stadium. Pakistan is hosting this series in their home after so long. However, it is a short tour as only three Tests will be played between the two.

The English side recently won the T20 World Cup 2022 after winning against Pakistan in the finals. It seems the England cricket team hasn’t yet forgotten the T20 cricket as they are playing very quickly in Test cricket as well.

Former England cricketer Michael Vaughan is happy to see this start from the English side against Pakistan. The former cricketer also asked a strange question on his official Twitter handle during the game. England openers Zak Crawley and Ben Duckett both scored centuries and it came so quickly that they were more than 225 runs in the first session.

Seeing this attacking approach from the England cricket team, Michael Vaughan feels they co uld score 500 runs at the end of the first day. Thus he asked fans whether there is any team in Test cricket who has scored 500 runs on the very first day of any match.

Mbappe back in Paris as PSG wins 2-1 against Strasbourg