“Looking forward to the opportunity,” Paul Farbrace on being appointed as head coach for Sussex Cricket 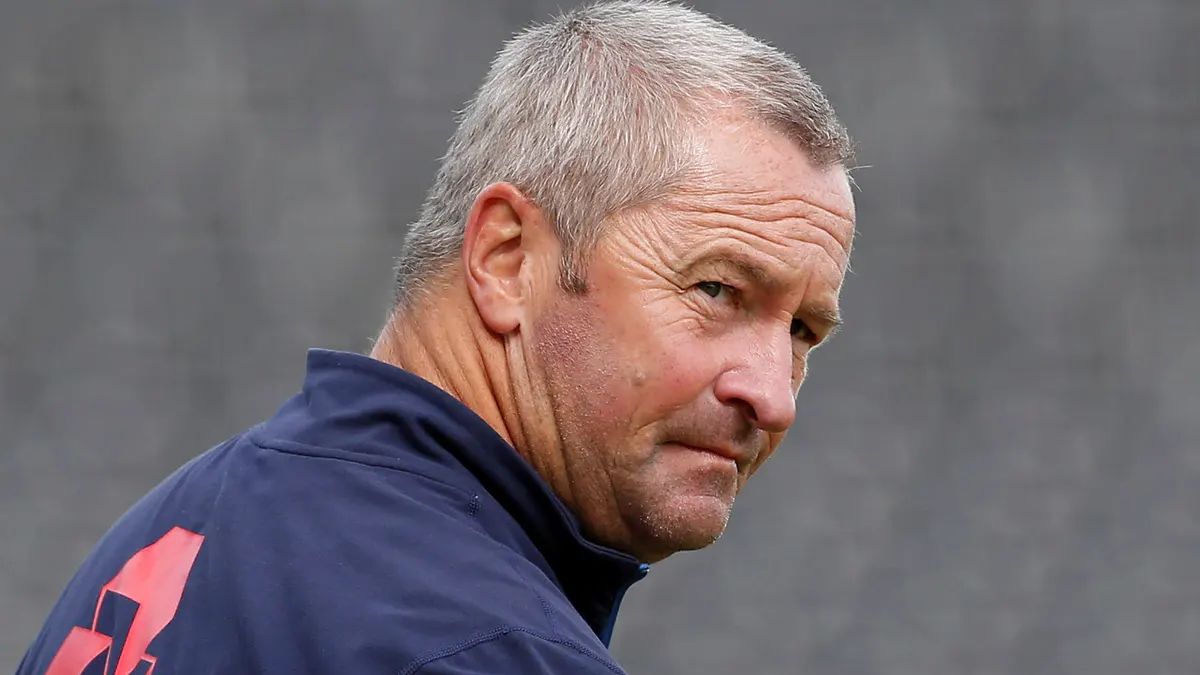 Paul Farbrace has been named as Sussex Cricket’s next head coach, according to reports from ANI. “Sussex Cricket is delighted to announce the appointment of Paul Farbrace as our new Head Coach,” said a statement from the county on Friday. The former England assistant coach joins the team after serving as Warwickshire’s sporting director for the last three years.

Paul Farbrace, said: “I am delighted to be joining Sussex and I am really looking forward to helping everyone at the club to achieve their ambitions. It is a fantastic club that has produced many fantastic players for both Sussex and England.”

“I am really looking forward to the opportunity of working with the players and coaches to drive the performance of the team forward. We should be very focused on developing our own players, as well as developing players to play for England at all levels, but also winning trophies for the members and the club.”

IND vs SL: The Cricket Association Of Bengal To Pay Tribute…