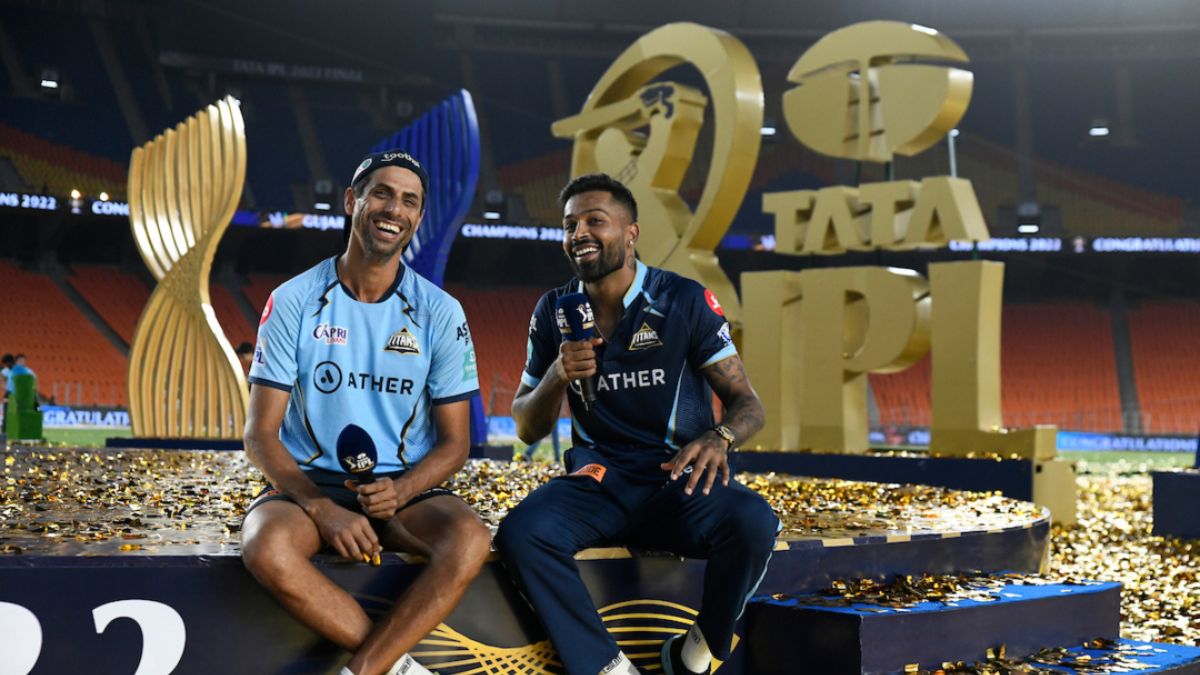 The Indian Premier League 2023 Auction will start on December 23rd, 2022. The Auction will take place in Kochi, Kerala, all in one day. Since this is not a large-scale auction, BCCI chose to complete it in a single day. This auction will now feature the players that weren’t signed by any teams or kept by their previous franchises. Because it is a mini-auction, the teams have a much smaller budget than in seasons past. India will host the 2023 IPL (as per reports).

According to the reports, 991 players have signed up for the mini-auction IPL 2023. Everyone wants to take part in the IPL and give it their best because it is a platform that puts the younger generation of cricket players in the spotlight, as well as provides chance to the senior players to get a comeback call.

IPL player registration had a 30 November 2022 cutoff date. This time, 991 players, including 277 from other countries and 714 from India, have registered their identities. On November 15, 2022, all ten franchises disclosed their lists of players they had kept and discharged. There are currently 163 players with their respective organisations after 85 players were released from their present teams. In the upcoming mini-auction, the teams will try to balance out their squads.