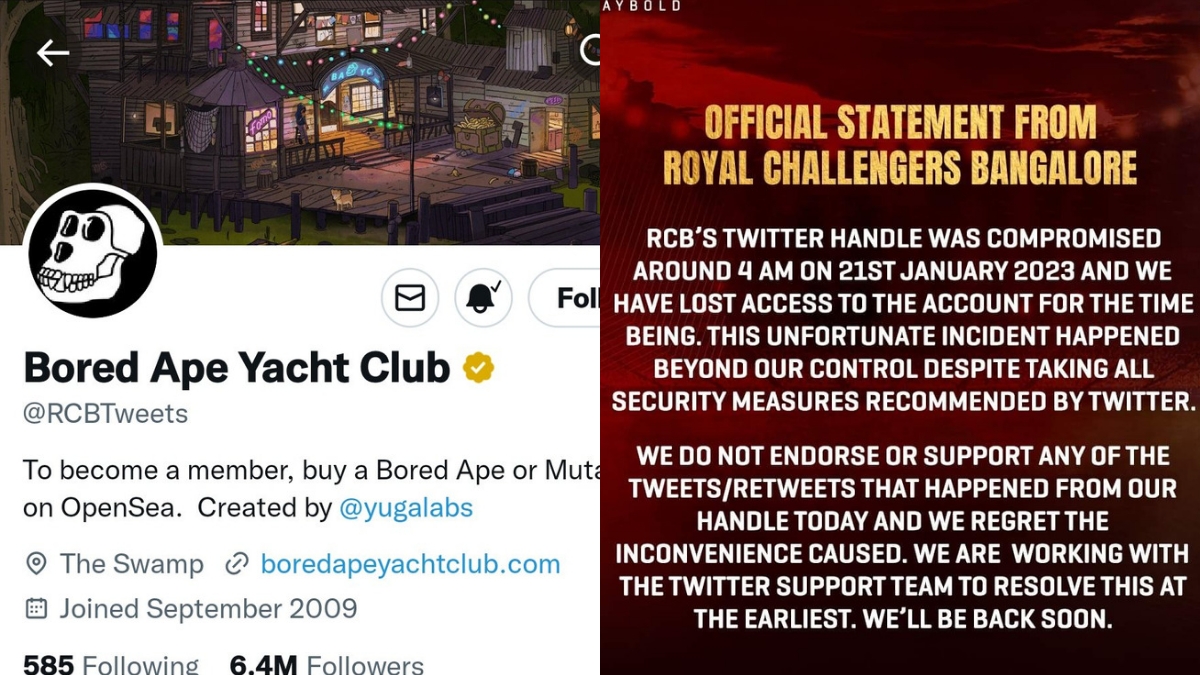 Royal challengers Bangalore have released an official statement regarding Twitter scam. RCB official Twitter handle was hacked and thus the franchise apologised for the same.

Not only the name but also the display picture of RCB twitter account was changed by the hacker.

“Dear 12th Man Army, our Twitter account was compromised a few hours ago and we have now managed to get the access back. We condemn the tweet that the hackers put out and we do not endorse any content from that tweet, which we have now deleted. We regret the inconvenience caused,” RCB tweeted after recovery of their account.

Former Indian cricketer feels Shubman Gill to be the “future…