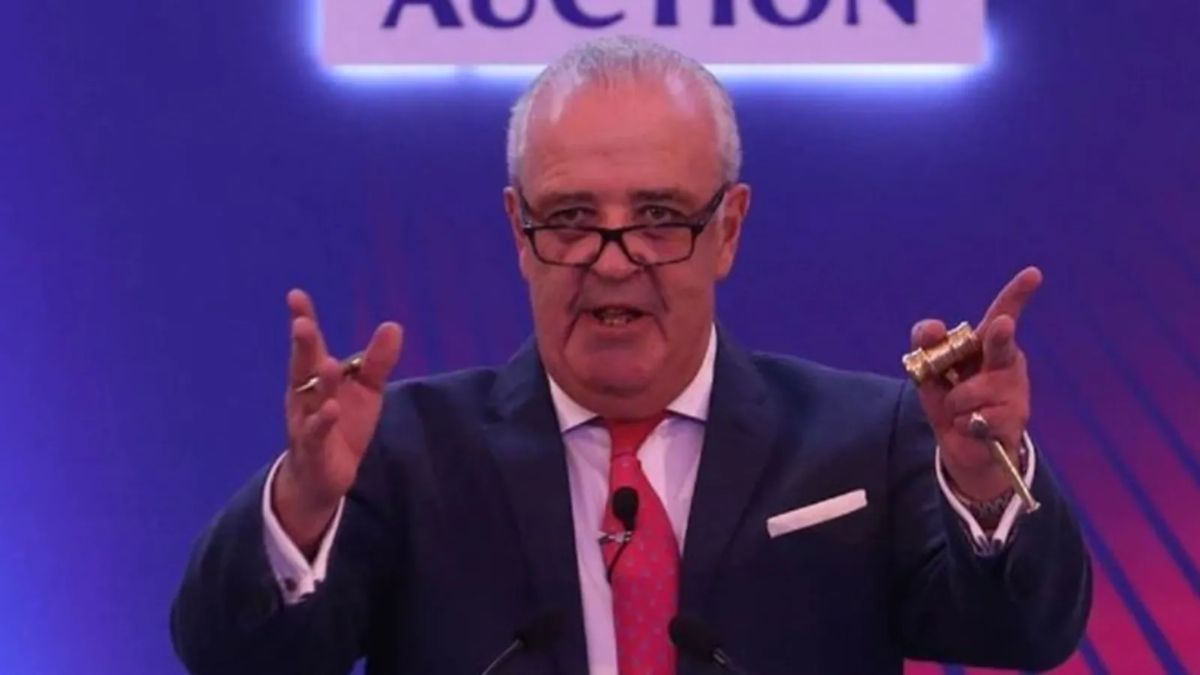 On December 23, the Indian Premier League (IPL) mini-auction will begin in Kochi with Hugh Edmeades serving as the auctioneer once more. In 2018, Edmeades succeeded Richard Madley as the IPL auction host, a position he has held ever since. On the first day of the mega-auction in Bengaluru in February of this year, Edmeades fainted out during the ballroom of the ITC Gardenia hotel suffering “postural hypotension.”

Edmeades received immediate medical attention, and on the first day of the two-day Indian Premier League (IPL) 2022 mega auction at the Hotel ITC Gardenia in Bengaluru, it was determined that he was not fit to proceed.

Hugh Edmeades was absent, therefore Charu Sharma, a sports presenter, took over as the auctioneer. However, the franchises and BCCI officials applauded loudly and gave Edmeades a standing ovation as he returned to lead the last phase of the auction.

“I am thrilled to have been asked by the BCCI to conduct the 2023 IPL auction and am excited about visiting Kochi for the first time,” Hugh Edmeades said.

SA 20: List of players and coach of Paarl Royals