IND vs BAN: Kuldeep Sen to debut in the 1st ODI 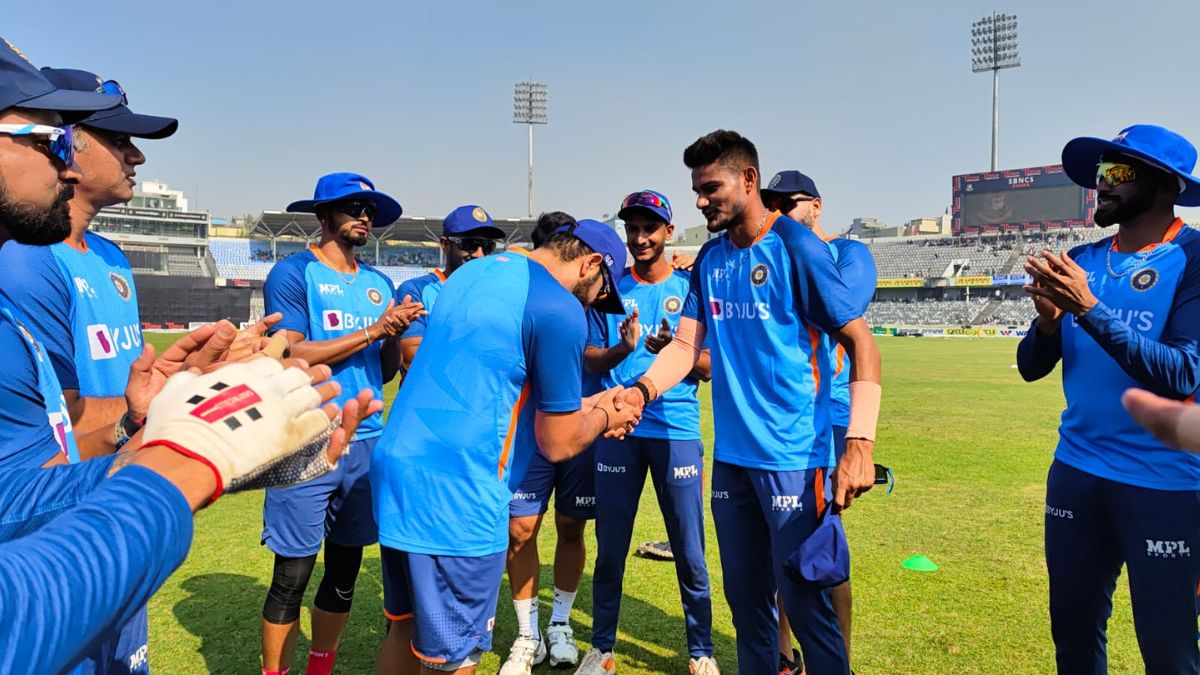 Kuldeep Sen is set to debut in the first ODI against Bangladesh. With Shami ruled out, and Shardul Thakur struggling for form, Sen got the fortunate opportunity to play his first game in the presence of Rohit Sharma, Virat Kohli, Shikhar Dhawan, and other senior members as well. Sen received his cap from skipper Rohit Sharma.

Kuldeep is a native of the Madhya Pradesh region’s Hariharpur district. In the city, his father Rampal Sen owns a small Hair Salon. A few of the nearby newspapers have noted that Kuldeep’s father remained at the salon to watch his son make his IPL debut. Kuldeep was bought by Rajasthan Royals for Rs 20 lakh this IPL.

IND vs AUS: Australian all-rounder Cameron Green likely to be unavailable for 1st…

BCCI announces complete list of players who will be the part of WPL Auctions; Venue…

IND v AUS: Suryakumar Yadav to be named in India’s playing XI for the first…

Sri Lanka creates unwanted record, has most defeats in ODI…

Twitter to charge $1000 per month from businesses for their…

Tunisha Sharma dealth: Sheezan took her to a hospital far…