Indian cricket team have lost 4 wickets in the first innings and got past 290 runs. 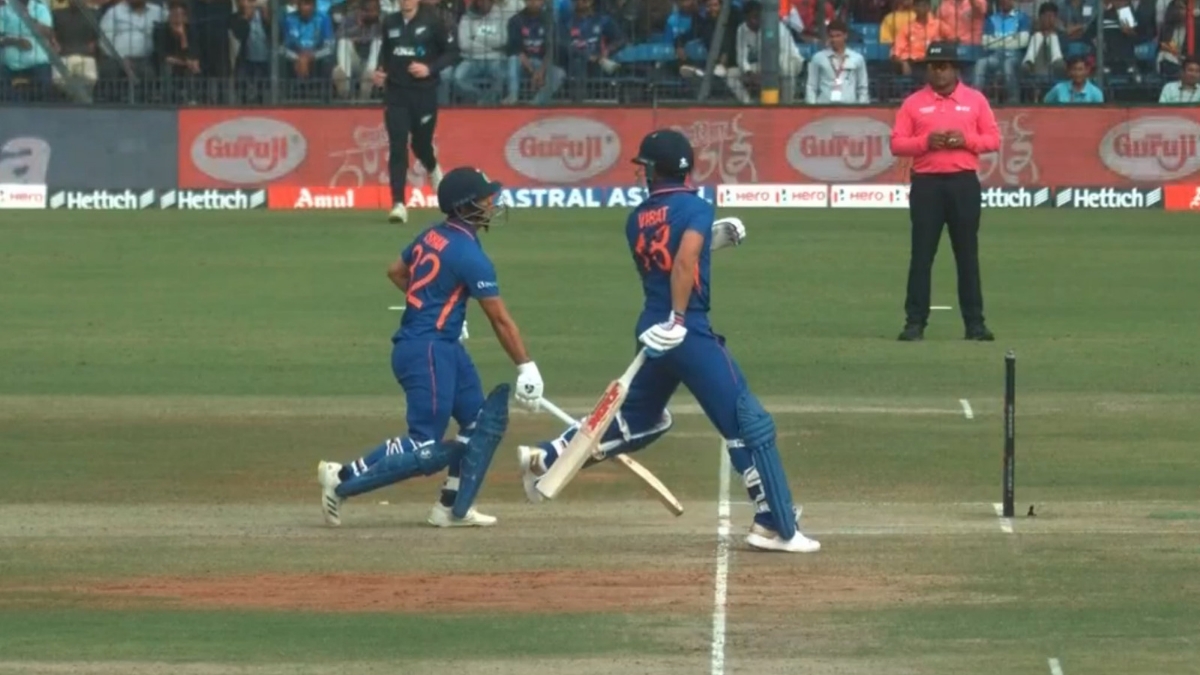 Indian cricket team is currently playing the third ODI against New Zealand in Indore. The host are taking a full advantage of the small stadium as they have gone past 290 runs in just 37 overs. However Indian team have lost their fourth wicket after Kohli departed scoring 36 runs from 27 balls.

The third wicket was very controversial as there was a mix up between Kohli and Ishan Kishan. Ishan Kishan got run-out in the “yes-no” call and both the batters ended up in the same end.

Ishan kishan touched the ball and wanted a quick single. Both the batters agreed on a run but Kohli said “no” after it was too late and Ishan Kishan was at the non-striker’s end. The left-hander left with no option but had to move out to the pavilion. Ishan scored 17 runs from 24 balls.