Indian cricket team have set the target of 386 runs to New Zealand in the third ODI. 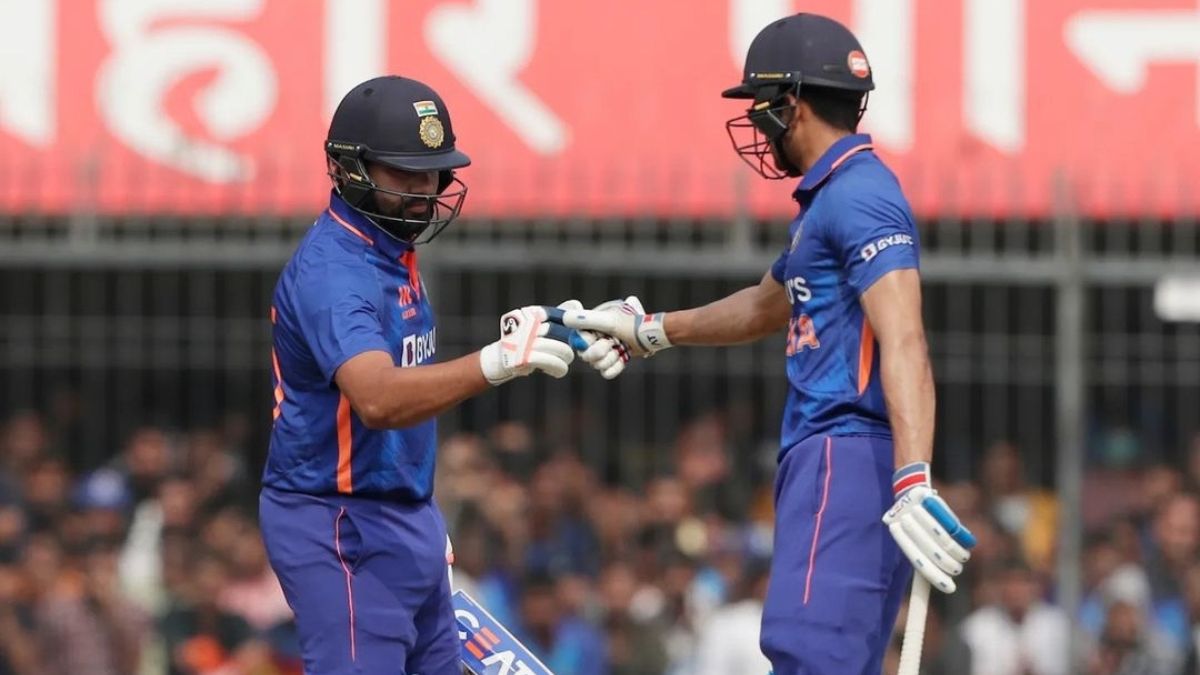 Indian cricket team have given the target of 386 runs to the New Zealand team in the third ODI in Indore. The host played well against New Zealand in the first innings as they scored a massive 385 runs. India could be on the verge of clean sweeping New Zealand in this series.

They broke their 2013’s record which was of 18 sixes against Australia. Rohit Sharma and Gill combined have hit 11 sixes in this first innings which helped India post a huge total on the board for New Zealand.

Maximizing your coverage – a guide to reviewing your…

Inflation and Wages: How are these two concepts related?

Is Vikingulven coming to Netflix in January 2023?