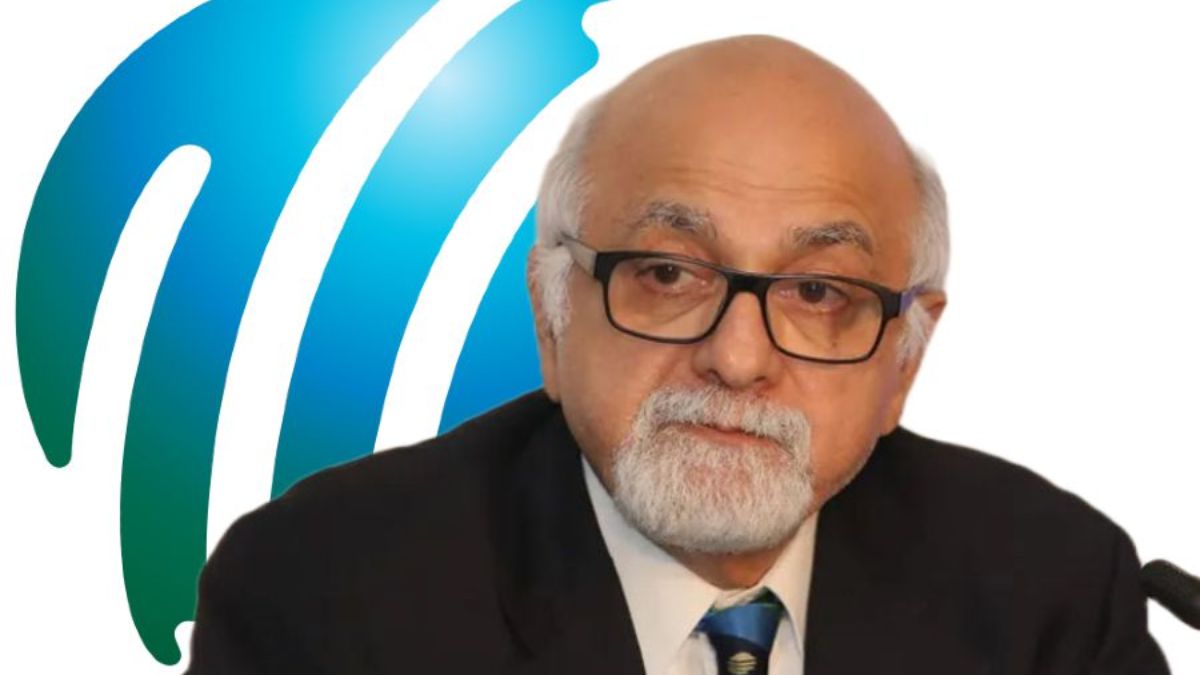 Imran Khwaja, the International Cricket Council’s (ICC) current deputy chair, has been reappointed, the ICC announced on Friday (November 25). The announcement marks the conclusion of a process that lasted a week and got underway with the ICC board meeting last week in Melbourne. He will serve out the remaining two years of his tenure.

Khwaja faced no opposition in his campaign for reelection. Unlike the previous election, when Ricky Skerritt of Cricket West Indies challenged him, no nomination was made against him this time. The entire procedure was completed online.

Khwaja was re-elected at the ICC Annual Conference in July 2022, and he presently serves as an Associate Member Director on the Board. Khwaja has held the position of Deputy Chair since 2017 and was first chosen to the ICC Board in 2008.

Shark Tank India 2: “Thank you bro, we have a deal;” Anupam…

“Biggest offer on Shark Tank ever;” Anupam Mittal to…