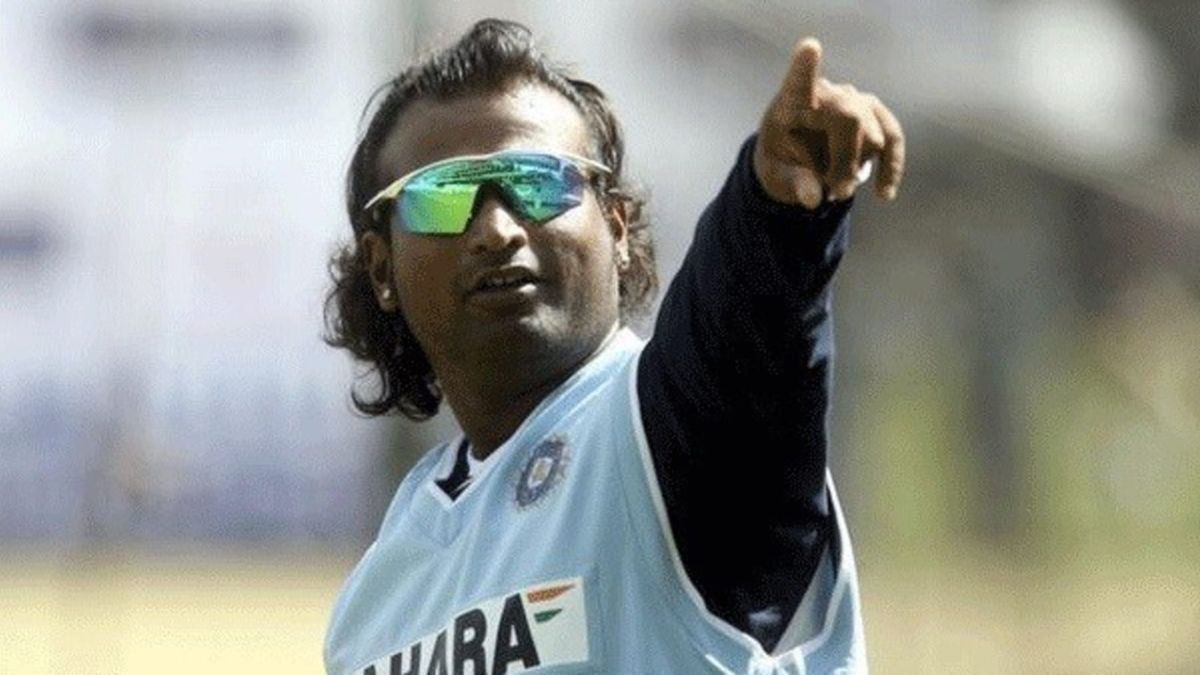 Mr. Hrishikesh Kanitkar has been appointed as the batting coach of the Senior Women’s cricket team, the Board of Control for Cricket in India (BCCI) announced. Coach Kanitkar will be a part of the squad for the five-match T20I series against Australia that begins on December 9 in Mumbai. As part of the BCCI’s restructuring initiative, Mr. Ramesh Powar, formerly the senior women’s team’s head coach, will join Mr. VVS Laxman, Head Cricket, at National Cricket Academy, for men’s cricket.

Ramesh Powar will step down from his position and join the National Cricket Academy (NCA) in Bengaluru, which is run by VVS Laxman. There, he will serve as the men’s cricket team’s spin bowling coach. In May 2021, Powar succeeded WV Raman as the national women’s team’s head coach.

With Ramesh Powar joining the National Cricket Academy (NCA) as a spin bowling coach, Laxman praised the choice and said, “With Mr. Ramesh Powar coming on-board (as a spin bowling coach), we are sure he will bring his expertise and experience to the National Cricket Academy. Having worked in domestic, age-group cricket and the international circuit, I am sure he will play an active role in the betterment of the game. I look forward to working with him in his new role at the NCA.” (BCCI media)

The Walking Dead: When will the series leave Netflix?…

Mukesh Ambani has surpassed Gautam Adani to become the…