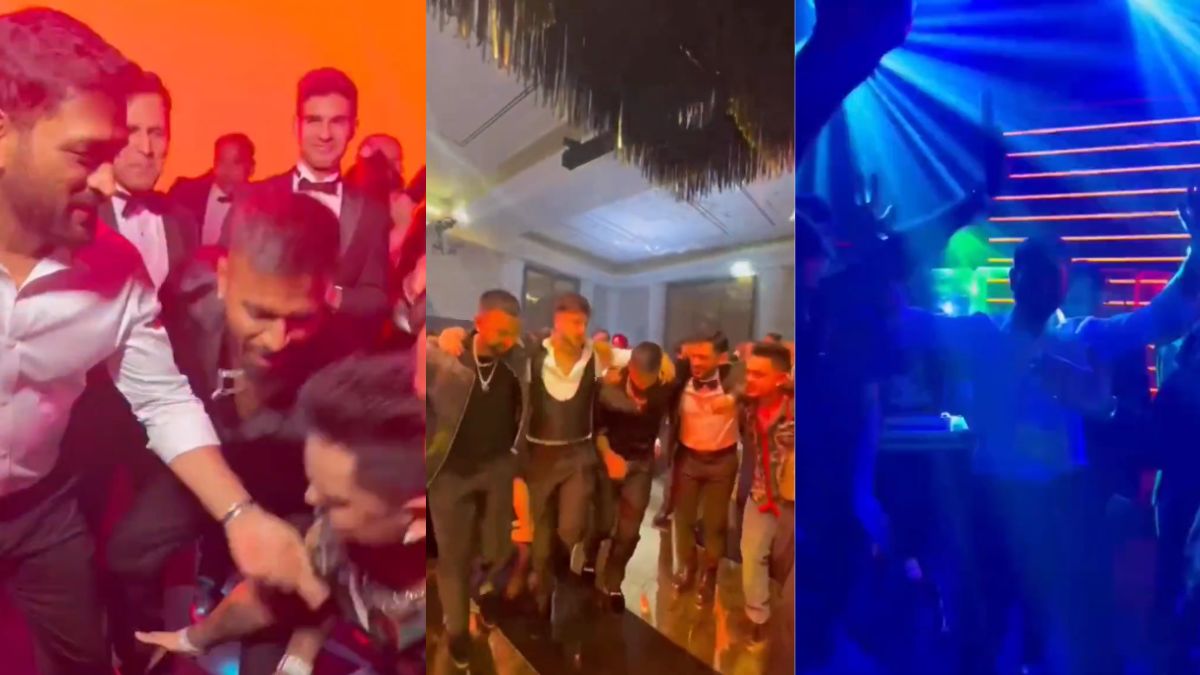 At a party in Dubai, Mahendra Singh Dhoni, Hardik Pandya, and Krunal Pandya were spotted dancing smartly to many Bollywood songs, including Gandi Baat and Dilliwali Girlfriend. The trio was also seen dancing to Badshash’s song Paagal and playing with him.

Hardik Pandya recently uploaded a video of the party, which is being loved by the Bollywood fans as well as the cricketing fraternity and it’s audience.

Cristiano Ronaldo to get in trouble because of this Saudi…

Check out all the details of Dave Season 3