BAN vs IND Live: Check out the playing XI of team India 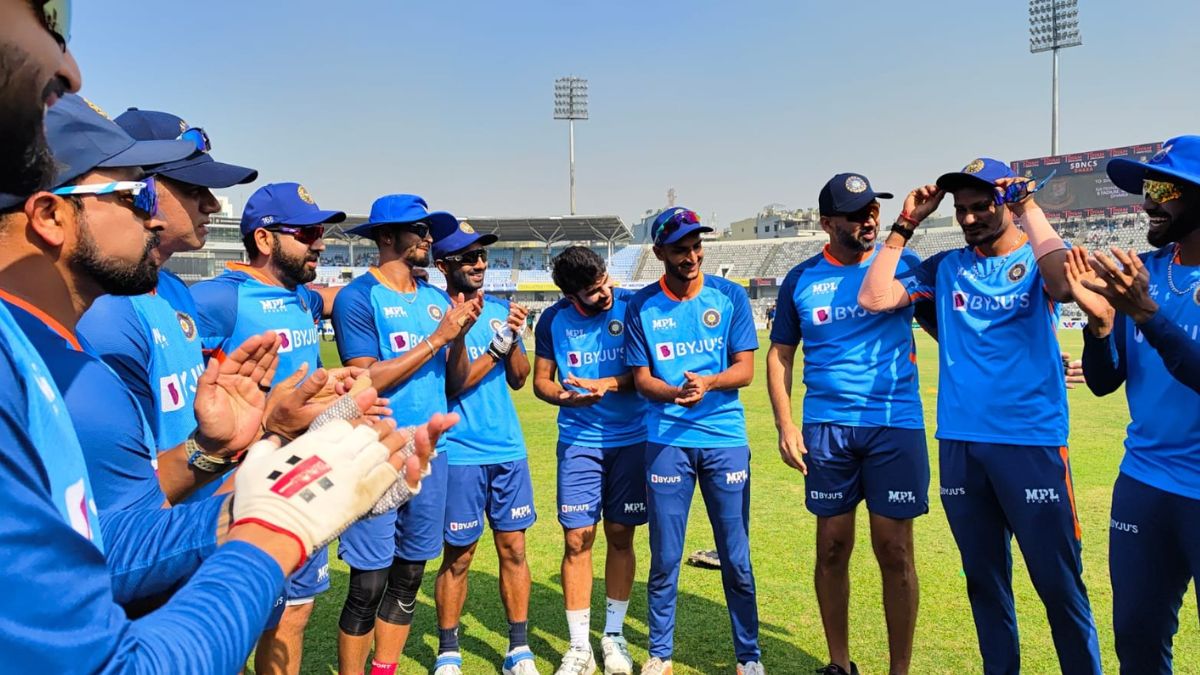 Before the toss for the first one-day international (ODI) between India and Bangladesh, the officials of BCCI confirmed that Rishabh Pant has been released from the ODI squad. Axar Patel was not available for selection for the first ODI too.

In consultation with the BCCI Medical Team, Rishabh Pant has been released from the ODI squad. He will join the team ahead of the Test series. No replacement has been sought

Axar Patel was not available for selection for the first ODI.#TeamIndia | #BANvIND

Kuldeep Sen is set to debut in the first ODI against Bangladesh. With Shami ruled out, and Shardul Thakur struggling for form, Sen got the fortunate opportunity to play his first game in the presence of Rohit Sharma, Virat Kohli, Shikhar Dhawan, and other senior members as well. Sen received his cap from skipper Rohit Sharma.

Congratulations to Kuldeep Sen as he is set to make his India debut! 👏 👏

He receives his #TeamIndia cap from the hands of captain @ImRo45. 👍 👍#BANvIND pic.twitter.com/jxpt3TgC5O

“Some injures and few issues, we got four all-rounders playing. Washington, Shardul, Shabaz, Deepak Chahar. Kuldeep Sen is making his debut. Myself, Shikhar and Virat up the order. KL Rahul will keep wickets. We hardly played many games in New Zealand, but we fought well. Some of the guys batted really well. World Cup is still far away, we don’t want to look too far ahead. We want to focus on what we have in hand and play accordingly,” said skipper Rohit Sharma during the toss.

Will Jadon Sancho be in Man United’s squad against…