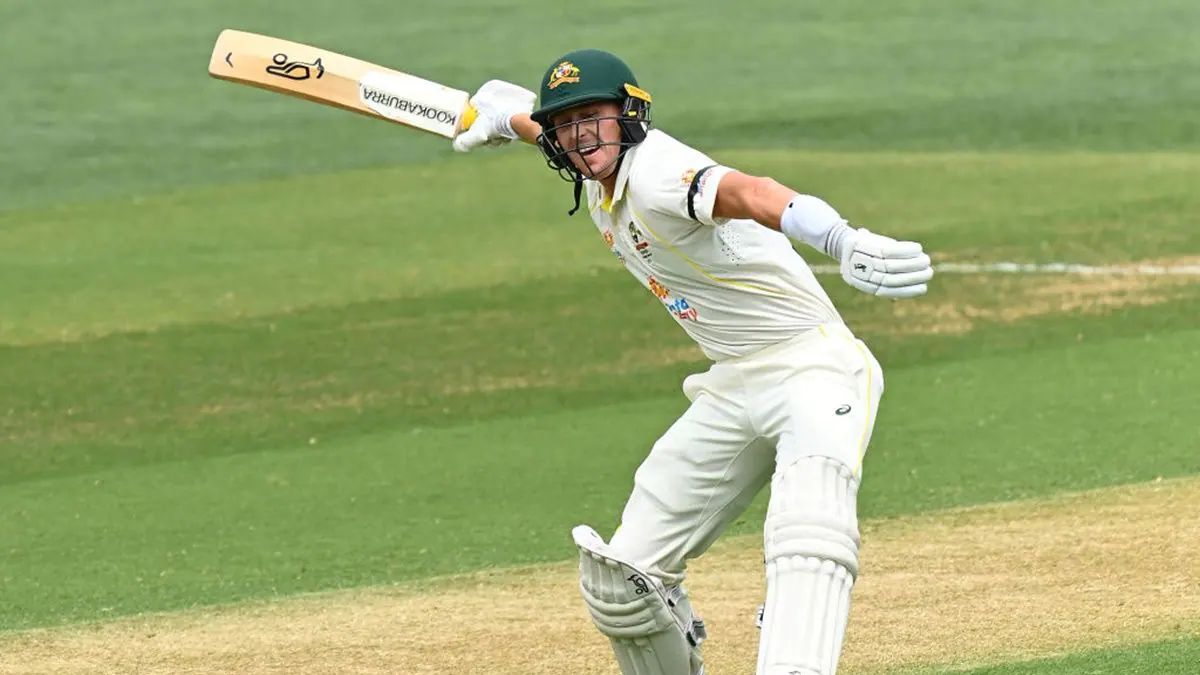 In a two-match Test series, Australia is playing West Indies. The ODI World Cup is set to take place in 2023 after the T20 World Cup concluded, and attention is now turning to the 50-over format and the Test format. In the white ball format, Labuschagne in particular has struggled to find his foothold, but in Test matches, he is nothing short of sensational.

One of the most noticeable players in the Australian Test team since making his international debut in 2018 against Pakistan is Marnus Labuschagne. Marnus is is just the eighth player to score a double century and a century in the same Test match. In the first innings, Labuschagne scored a brilliant 200, and in the second innings, he has added a tough hundred.

With his century in the second innings of the first Test match, Labuschagne has now entered the elite list that includes players like Brian Lara, Sunil Gavaskar, and Kumar Sangakkara. Labuschagne has played 50 innings in 29 Test matches and amassed 2847 runs at an average of 59.31 runs per innings.  Sri Lankan legend Sangakkara scored 309 in the first innings and 105 in the second, whereas Caribbean legend Brian Lara scored 221 and 130 against Sri Lanka in 2001.

The Wedding Veil Expectations to release in January – Check…