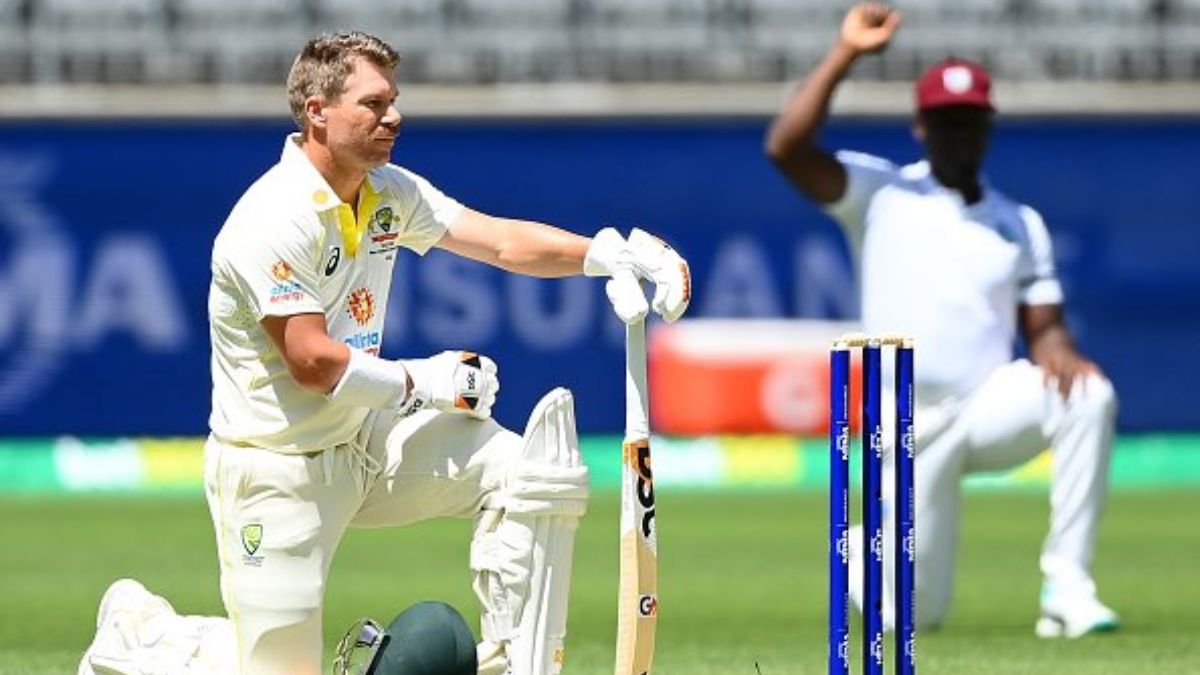 The 2023 World Test Championships final, set to take place at the Kennington Oval in June 2023, has now come into focus after an endless string of T20 International matches that ultimately led to England winning the T20 World Cup. With 70 percentile points, Australia is comfortably at the top of the ladder, and the forthcoming two home series are an opportunity for them to establish a solid foundation on the path to the Oval. West Indies, on the other side, aren’t completely out of the running either, although they do need to generate some victories.

Playing XI for the 1st Test –

Excellent start with new ball by the veteran @KemarAJR & young @jayden_seales results in Seales getting the big 1st wicket of @davidwarner31 ! 🔥 #AUSvWI #MenInMaroon

Team Australia won the toss and opted to bat first. David Warner had to depart cheaply after scoring just 5 runs in the significant innings of this 1st Test. The first session can be beneficial for the visiting team after bagging in another two crucial wickets which can put the Aussies in a tough position.

Usman Khawaja and Marnus Labuschagne are currently leading to play with good strike rate while the WI’s bowling unit aim for another breakthrough.

Man City knock out Chelsea from FA Cup; beat them 4-0

Moscow-Goa aircraft was diverted to Uzbekistan after bomb…