AUS v WI: Pat Cummins goes back to the pavilion due to injury; Steve Smith leading the side

Australian pacer Pat Cummins has went off the field due to a slight injury in his right quadriceps. 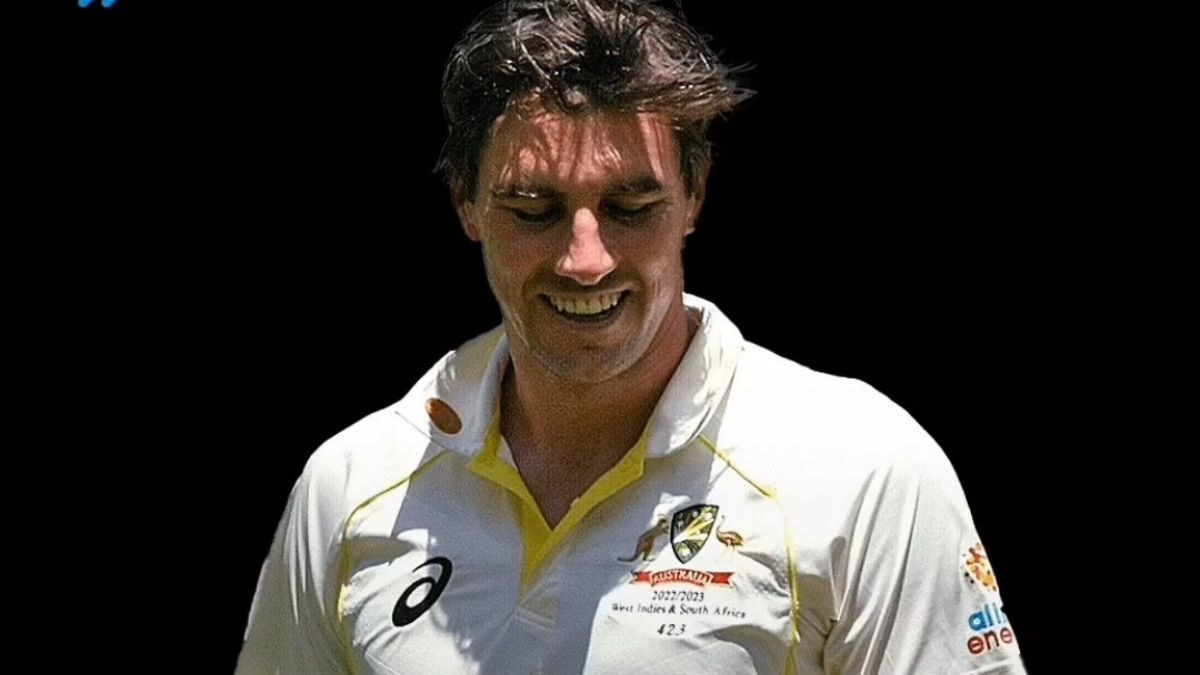 Australian cricket team and West Indies are up against each other currently at Perth Stadium, Perth for the first Test match out of two. It is the fourth day of the game and Australia has set a target for West Indies. The visitors are required to make 498 runs to win this game.

However, during the West Indies second innings, skipper Pat Cummins has been taken off the field due to soreness in his right quadriceps. Batter Steve Smith is currently leading the side on their behalf of him.

Australia had an amazing session with the bat at first and then their bowlers did a good job in restricting West Indies to just 283 runs. Australia came on to bat for their second inning s and declared 182/2 on day 4. Marnus Labuschagne scored a double-century in the first innings and a century in the second. The Australian side played till the lunch break and then declared their innings.

West Indies now have a session and a whole day (5th day) to chase this target. West Indies will look to draw the game as winning from here is looking a bit difficult for them.