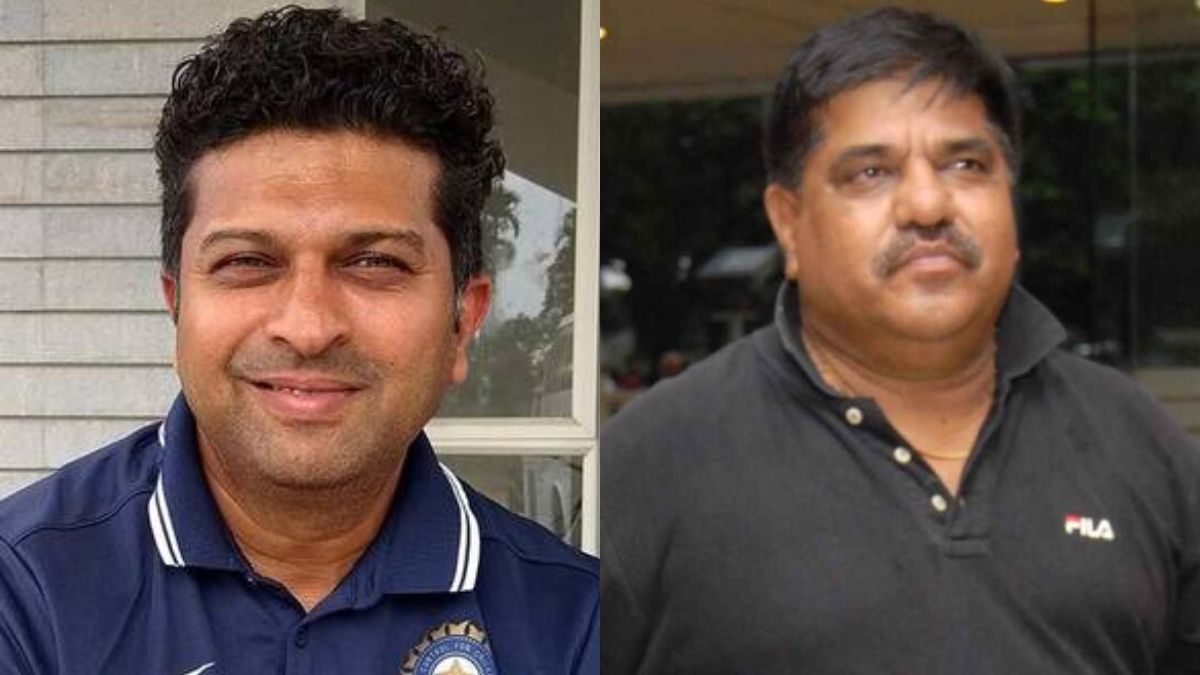 Former Indian cricket players Ashok Malhotra and Jatin Paranjape were named as members of the Cricket Advisory Committee by the Board of Cricket Council of India (BCCI) on Thursday (CAC). The third member of the Committee is Sulakshana Naik, a former player for the Indian women’s cricket team. The selection of candidates for the position of national selectors will be the Cricket Advisory Committee’s (CAC) first significant responsibility.

Ashok Malhotra, who has played for his nation in 20 One Day International (ODI) games as well as seven Test matches, most recently served as the Indian Cricketers’ Association’s president. Jatin Paranjape has played in 4 One Day Internationals (ODIs) for India during his very brief tenure with the national cricket squad. Previously, Paranjape served on the Senior Men’s Selection Committee.

Sulakshana Naik played for the Indian women’s team for a considerable amount of time—roughly 11 years. She has participated in two Test matches, 46 ODIs, and 31 T20 games for the nation.

“He has to play out of position,” Sanju Samson’s IPL coach…

Cobra Kai Season 6: Is it happening or not? Here’s…