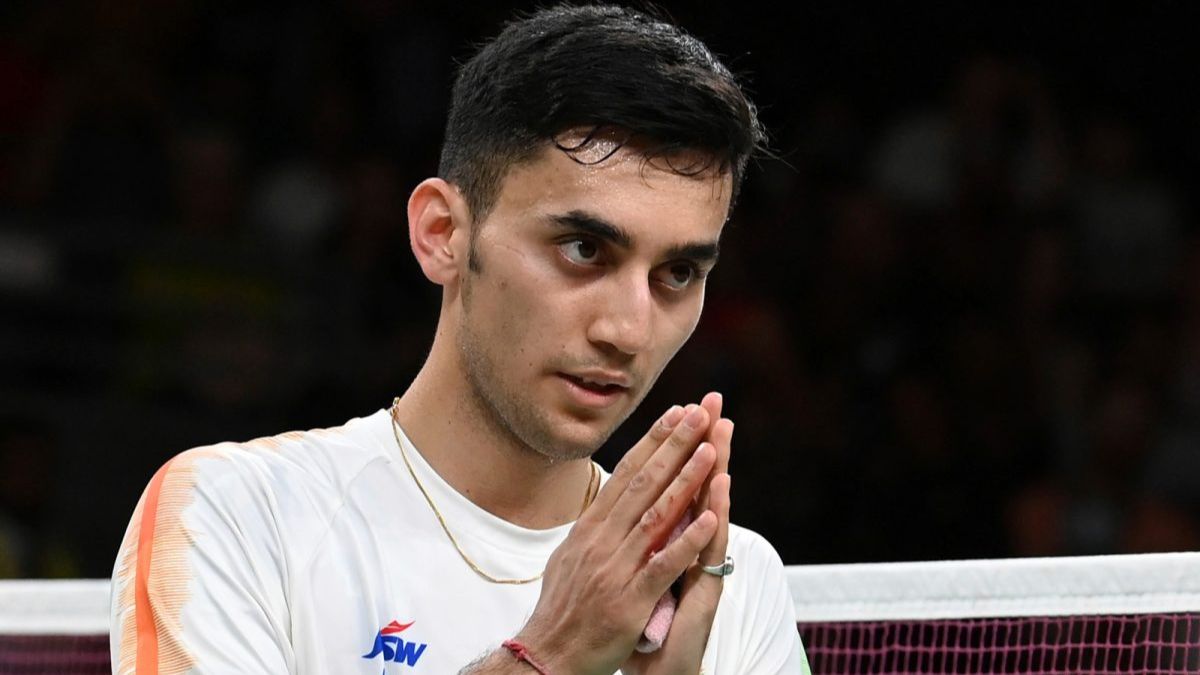 Lakshya Sen, his family, and coach Vimal are in trouble after a Bengaluru police officer filed a complaint against them for age fraud and cheating. The FIR, which was filed on Thursday by M Goviappa Nagaraja, claimed that Lakshya Sen and his brother Chirag Sen lied about their ages to participate in age-group competitions starting in 2010.

Sen’s mother Nirmala, father Dhirendra, a coach with the Sports Authority of India, and Kumar, who has been training the pair for more than ten years, are also named in the complaint, a copy of which is in the possession of PTI. As per the reports they have been charged with cheating (Section 420), forgery (468), using a forged document as genuine (471) and acts done by several persons of common intention (34) under the Indian Penal Code.