Adani gets the Dharavi Redevelopment Project for Rs 5,069 Crore

DLF and Shree Naman Developers were the other two bidders. 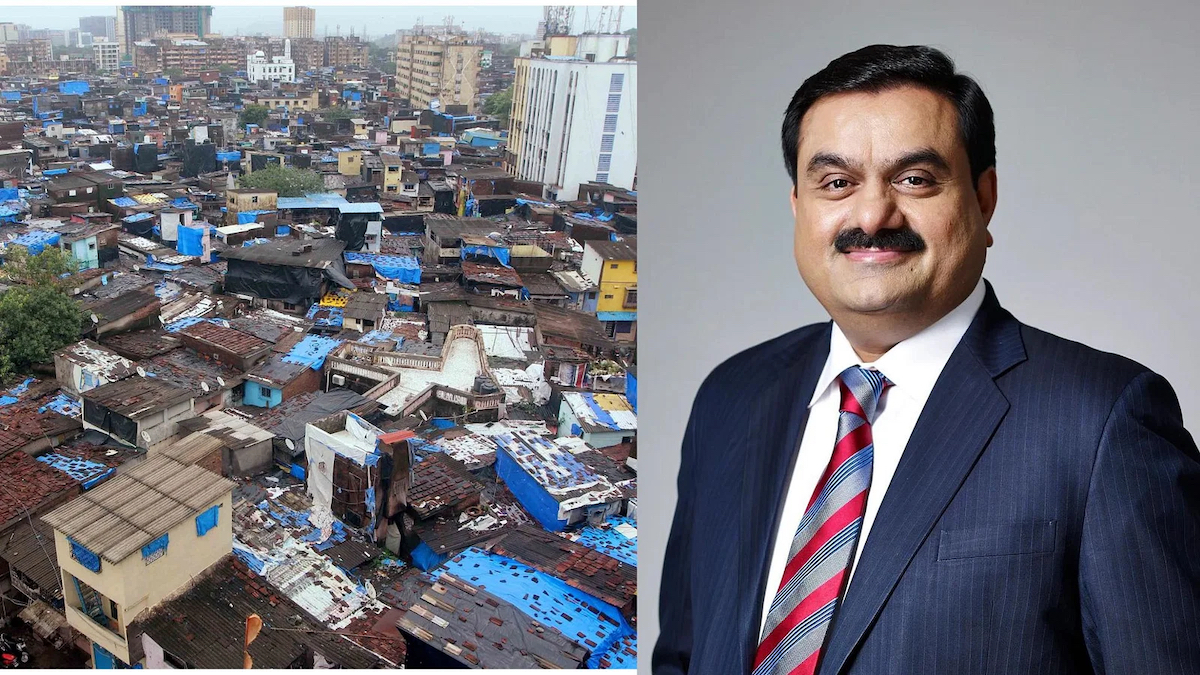 The renovation of Dharavi, the second-largest slum colony in Asia, has been awarded to Gautam Adani-led Adani Properties as one of the largest redevelopment projects in India.

Adani Properties, the highest bidder, reportedly offered Rs 5,069 crore as its investment in the project.

The highest quoted investment amount over the required Rs 1,600 crore served as the foundation for the project’s bidding criteria.

DLF and Shree Naman Developers were the other two bids competing. In the two months since the idea was put out for applications from all over the country, eight companies—including multinational players—had expressed interest in taking on the project.

In contrast to the prior attempt, domestic real estate players are interested in the Maharashtra government’s most recent endeavour to redevelop Dharavi.

Gautam Adani, the chairman of the Adani Group, met Uddhav Thackeray at his home in September. He also had meetings with Chief Minister Eknath Shinde.

The transformation will take place over 240 hectares of valuable land near to the current Bandra Kurla Complex business centre. It involves rehabilitating the households and business establishments in Dharavi.

Except for the portions of Dharavi that have already been developed in sectors one through four, the developer must also purchase 24.62 hectares of private land.

Private investors will own 80% of the Special Purpose Vehicle’s shares, while the state government will own the other 20%. The private company will be allowed a Floor Space Index of 4 in addition to other concessions, better fees, inspection charges, layout deposit amount, usage of extra FSI anywhere in Mumbai, refund of state GST, and more, in place of the free housing component for roughly 60,000 families and 13,000 commercial units. Each slum owner will be entitled to a carpet area that is at least 405 square feet.

This is how fans celebrates ‘Pathaan’ release – WATCH

IND vs SL: Ishan Kishan and Suryakumar Yadav set to be…