A senior medical officer reported that 62 children and a few parents at the school had norovirus symptoms, therefore two samples were submitted to the State Public Laboratory for testing. 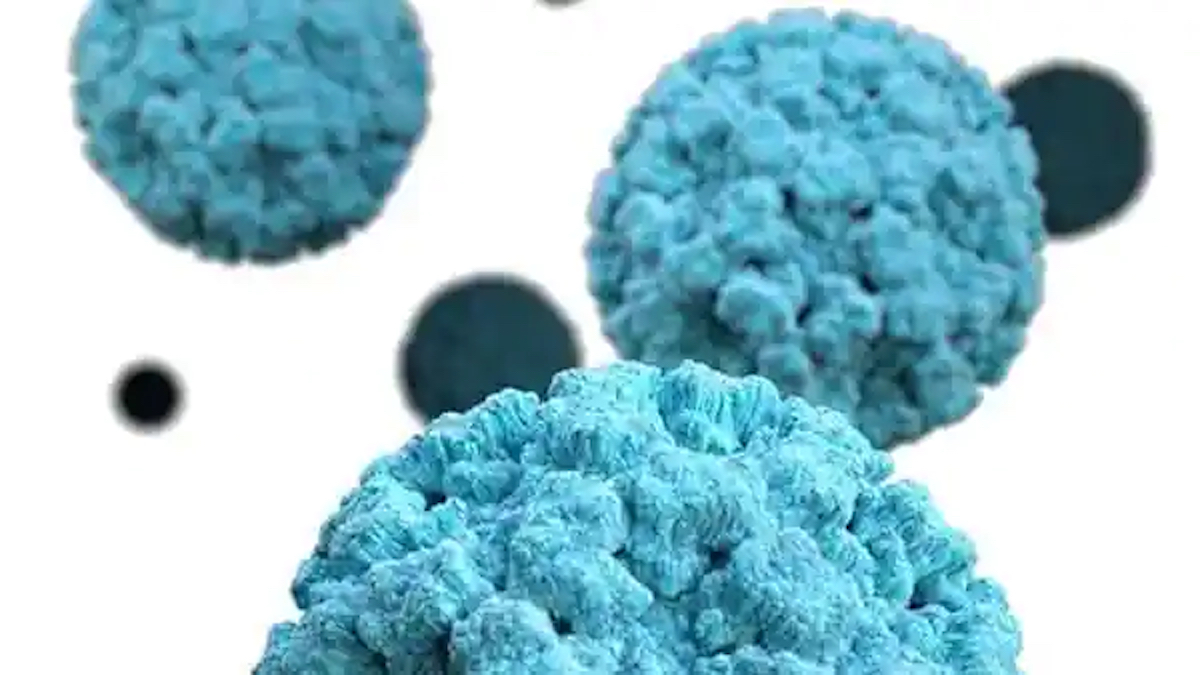 In Kerala, two pupils were diagnosed with norovirus infection, a cause of severe gastroenteritis, according to the state administration on Monday. Students in Class 1 and 2 at a school in Kakkanad had symptoms of the sickness, and three of them are already receiving treatment.

According to the news agency PTI, a senior medical officer revealed that 62 pupils and a few parents from the school had symptoms, thus two samples were submitted for testing at the State Public Laboratory.

In an official statement, the District Medical Officer said, “The health condition of the children is stable. The Health Department personnel inspected the school which is now temporarily closed. We are holding online awareness sessions to the children and parents. The classrooms and the toilets have now been sanitized.”

Two youngsters were confirmed ill with the norovirus last year in Vizhinjam, Thiruvananthapuram.

What is norovirus infections?

Norovirus is a viral infection that is the leading cause of acute gastroenteritis worldwide. In layman’s terms, it’s a highly infectious virus that causes diarrhoea and vomiting. According to the World Health Organization, the norovirus may infect and sicken anybody (WHO).

Norovirus can be contracted by direct contact with an infected person, consuming contaminated food or water, or touching contaminated surfaces and then putting your unwashed hands in your mouth.

Captain Rohit Sharma and management likely to bring in some…

Take a look at best fruits for glowing and beautiful skin