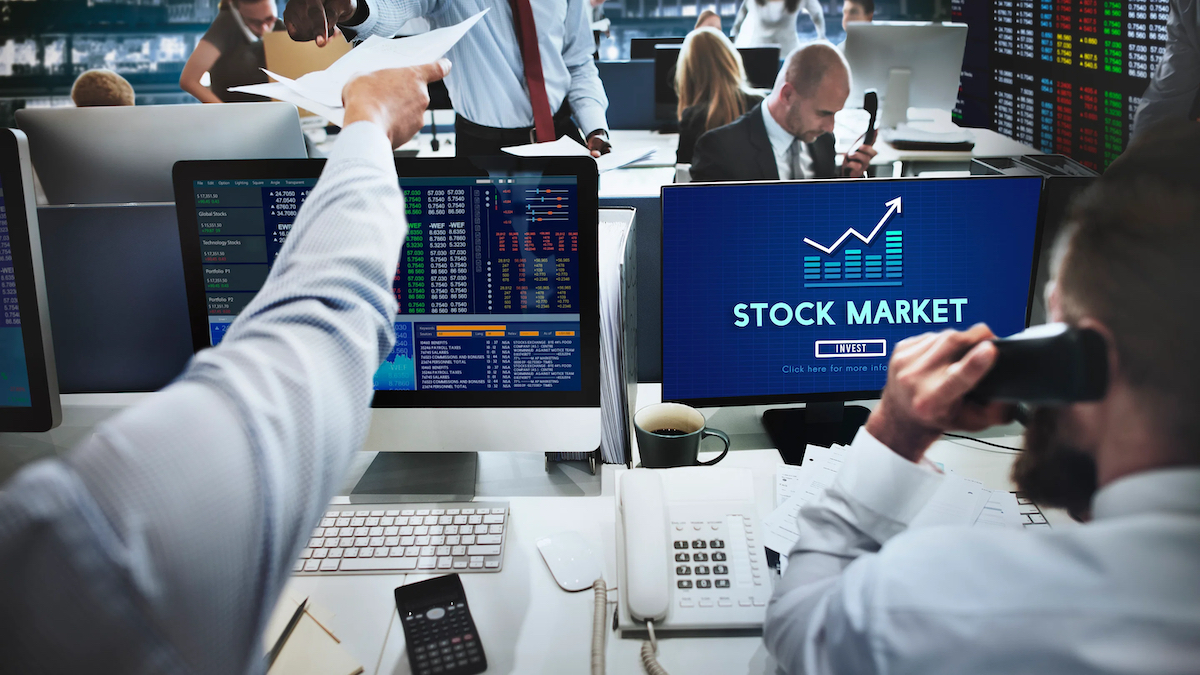 TVS Motor: Aims to treble its electric two-wheeler sales by March and introduce a variety of additional models ranging from 5kWh to 25kWh to grow its iQube line over the following 12-18 months. The company’s financial performance in the December quarter was better than predicted, with a 22.5% increase in net profit to ₹352.75. Revenue increased by approximately 15% to ₹6,545.42 crore.

Jet Airways: According to media reports, Jet Airways’ lenders have filed an appeal with the appellate bankruptcy court, seeking a stay on an order of the National Company Law Tribunal (NCLT) that allowed the transfer of the airline’s ownership to the Jalan-Kalrock Consortium, which had won the bid for the bankrupt company.

Embassy Office REIT: Blackstone Inc is in negotiations with private equity firm Bain Capital to sell around half of its ownership in the real estate investment trust for up to $480 million at current pricing.

Coffee Day Enterprises: The Securities and Exchange Board of India has fined Coffee Day Enterprises, which operates Cafe Coffee Day, ₹26 crore for alleged diversion of money from subsidiaries to an entity associated to the founders. A thorough investigation revealed that monies totaling ₹3,535 crore were misappropriated.

‘How I Met Your Father’ season 2: Everything you need to…

IND v NZ 3rd ODI: India records most sixes in an inning in…